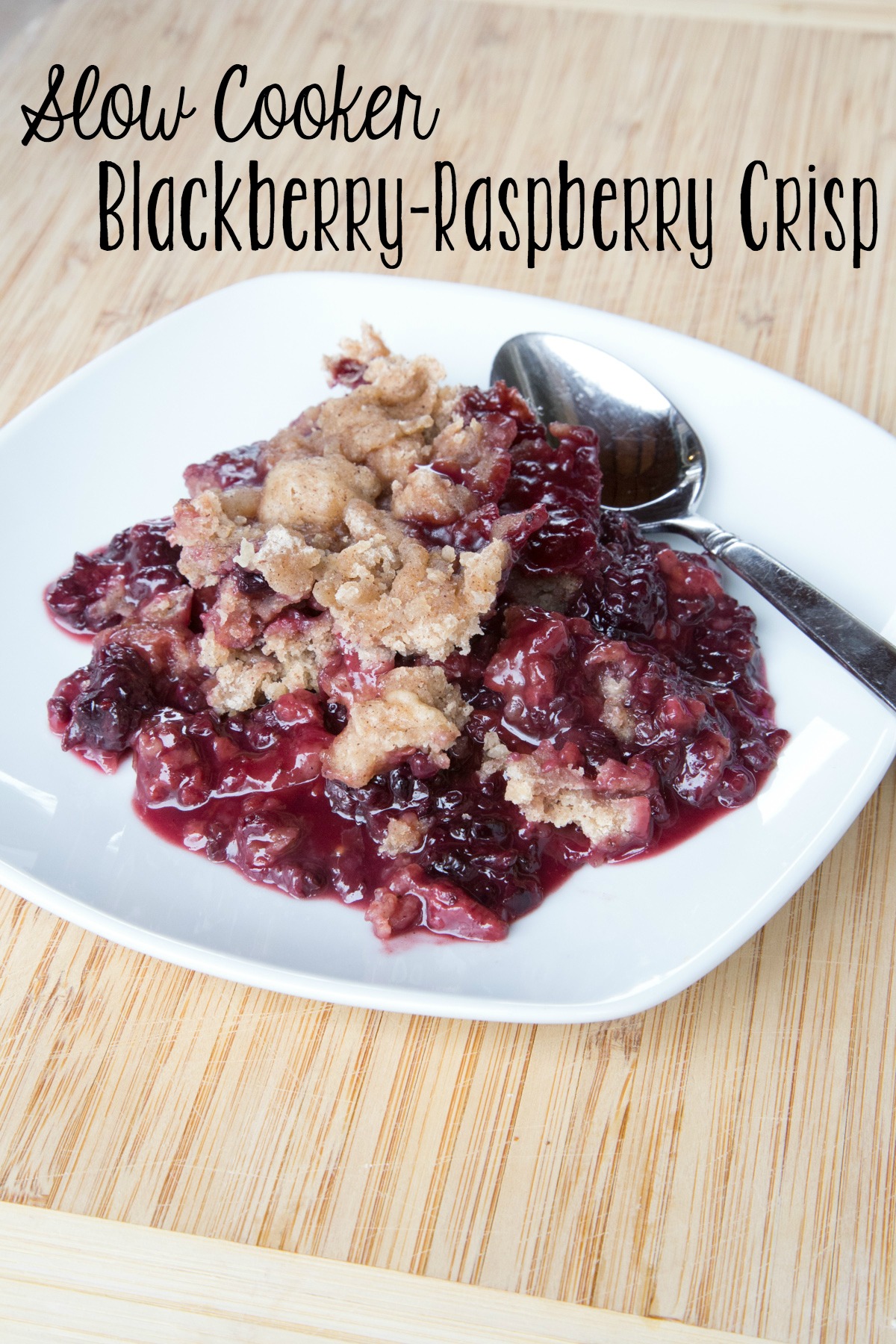 So this started out as a blackberry crisp…then as I started pulling it all together to cook for dessert, it morphed into a blackberry-raspberry cobbler. Crisps usually have oats in them, this one doesn’t…it’s made with yellow cake mix.

This poor dessert recipe is having a bit of an identity crisis – it’s part crisp-part cobbler, but really it’s a cobbler.

But let me tell you what really matters. 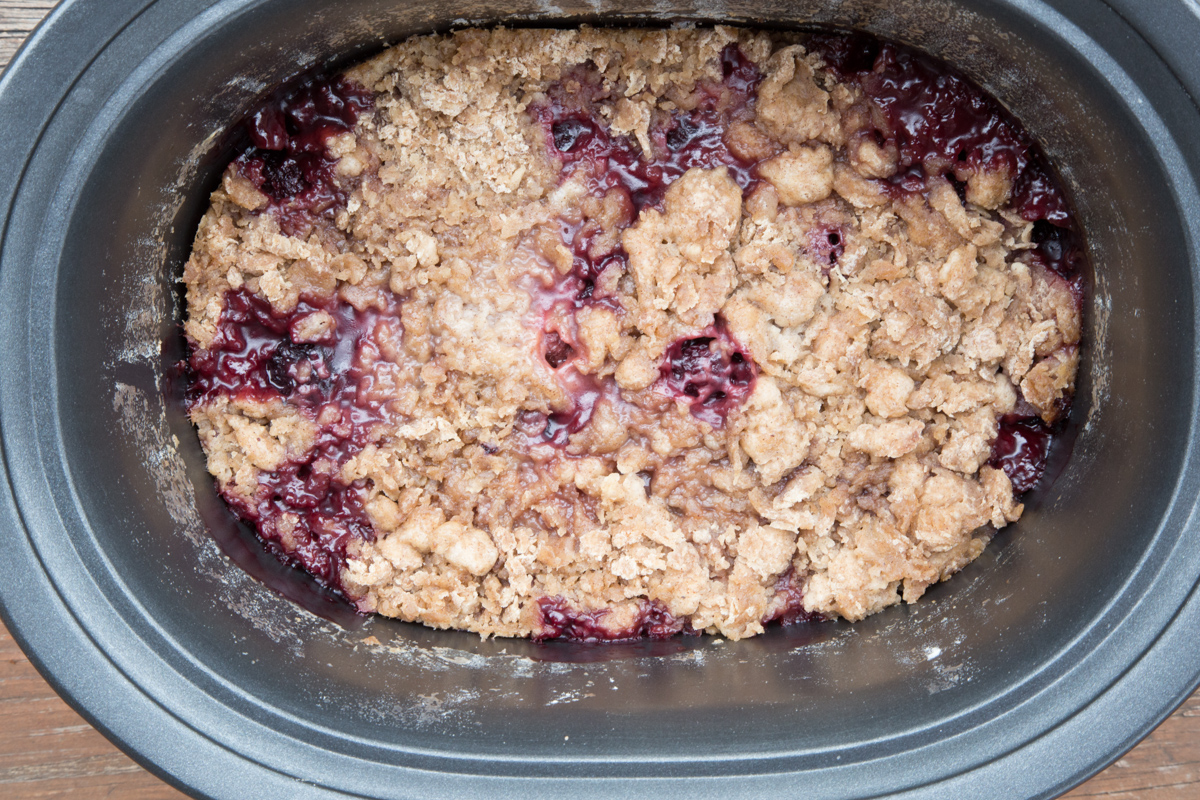 The fact that it’s ridiculously delicious.

This is what it looks like when it’s finished…see how it kinda looks like a crisp, but there aren’t any oats. So it’s really a cobbler. We’re back to the identity crisis thing.

(Oh and not pictured…but this is best served warm with scoop of vanilla bean ice cream melting all over it!) 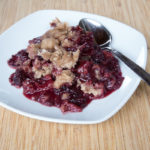 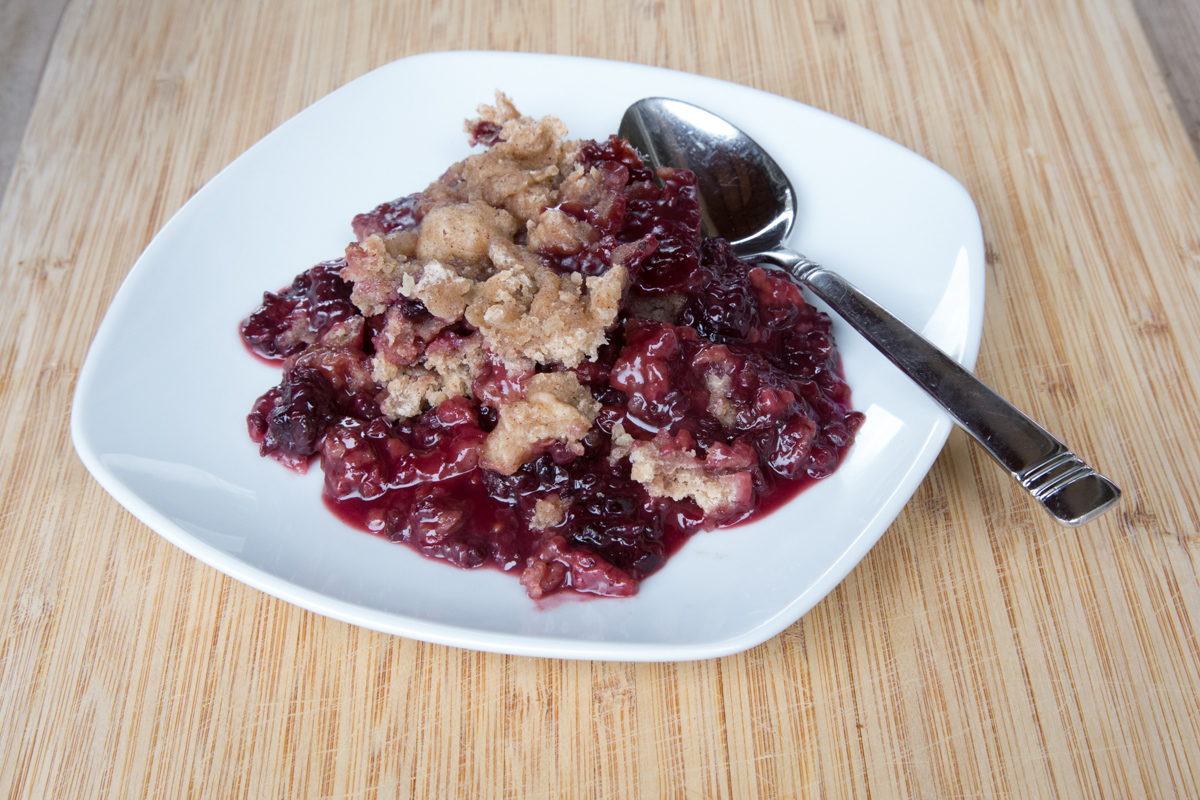 Pin all of our 31 Days of Summer Slow Cooker Recipes here! 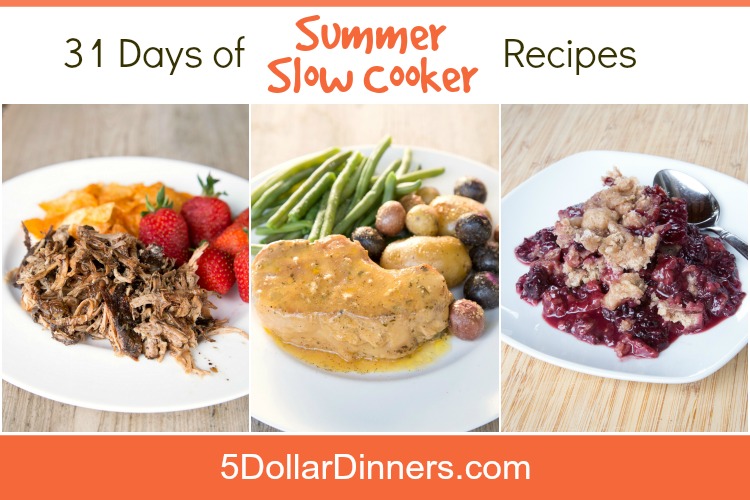 See all of our 31 Days of Summer Slow Cooker Recipes here!

Other 31 Days of Series to check out: