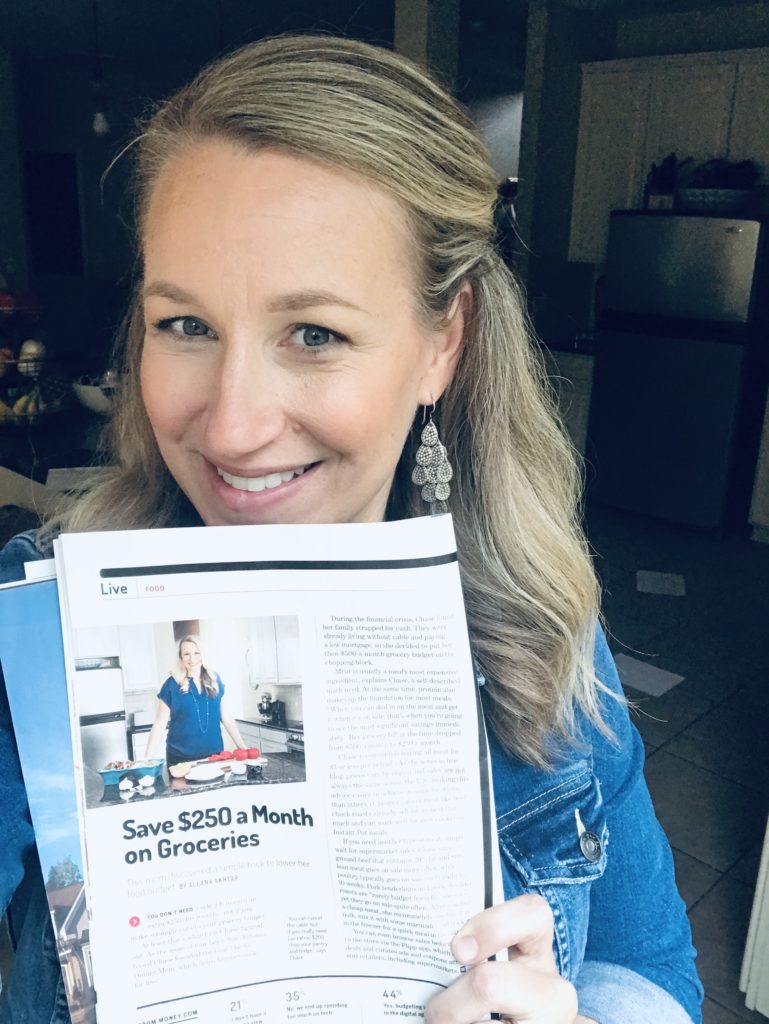 Money Magazine printed an article featuring Erin in their April 2019 issue. The article was based on this web posting.

Visit NBCNews.com for breaking news, world news, and news about the economy

Erin’s first appearance on The View in May 2011.

Erin’s second appearance on The View in October 2011. 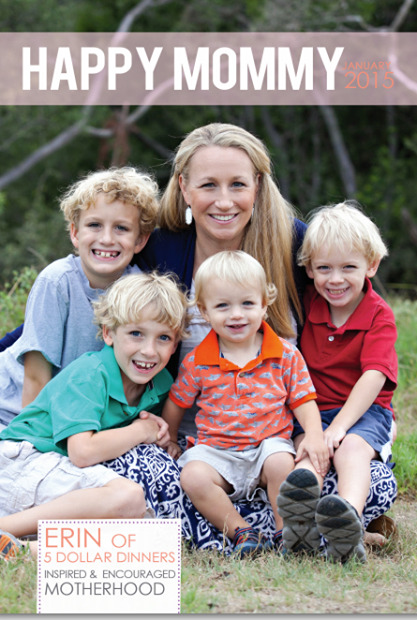 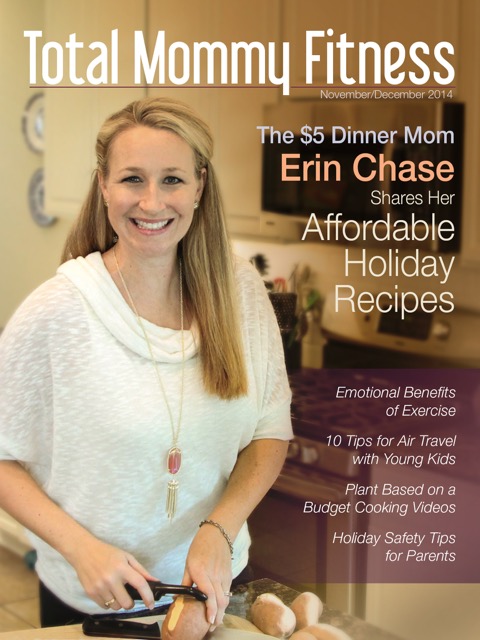 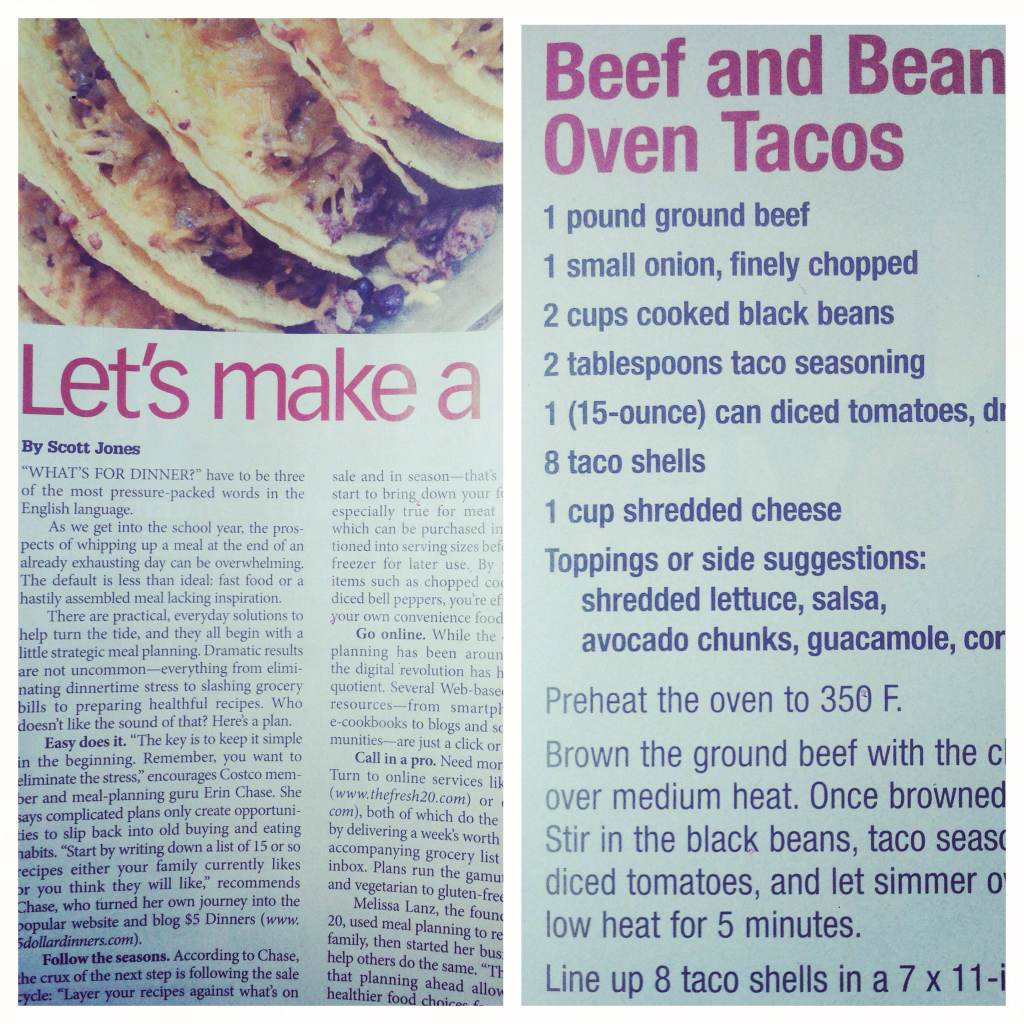 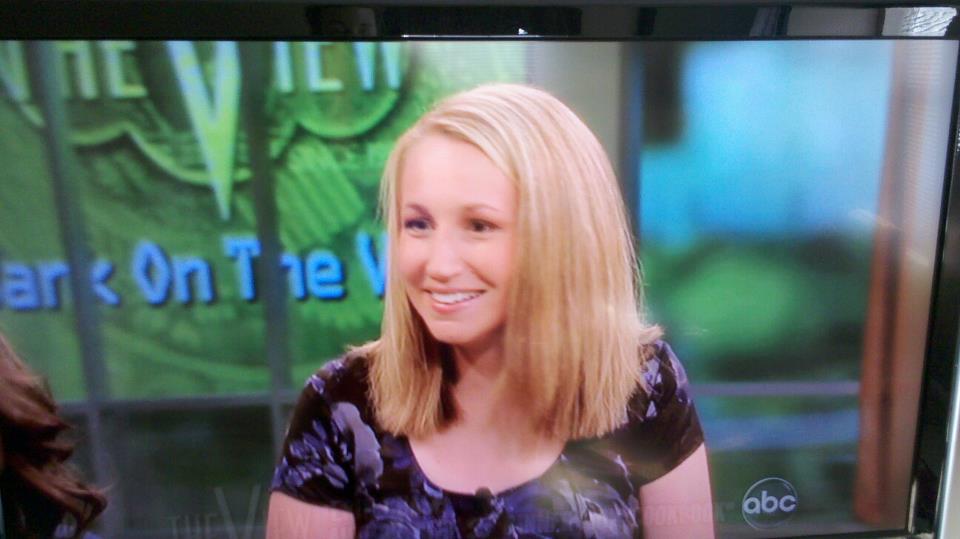 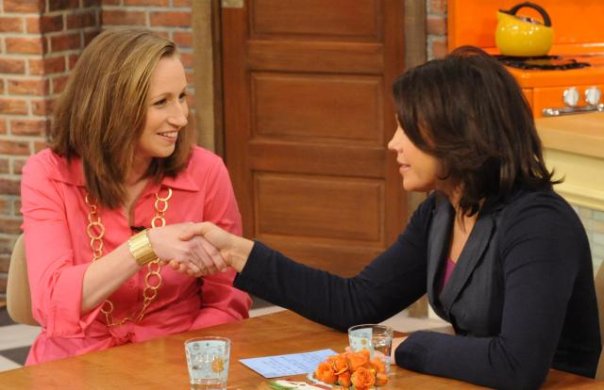 (Read about my experience on RR here!)

32 Amazing Websites That Will Actually Save You Money – Buzzfeed.com

25 Things You Didn’t Know You Could Cook on a Waffle Iron – Buzzfeed.com

27 Pinterest Boards That Will Actually Make Your Life Better – Time.com

10 Cheap Thanksgiving Sides That Will Impress the In-Laws – Yahoo! News