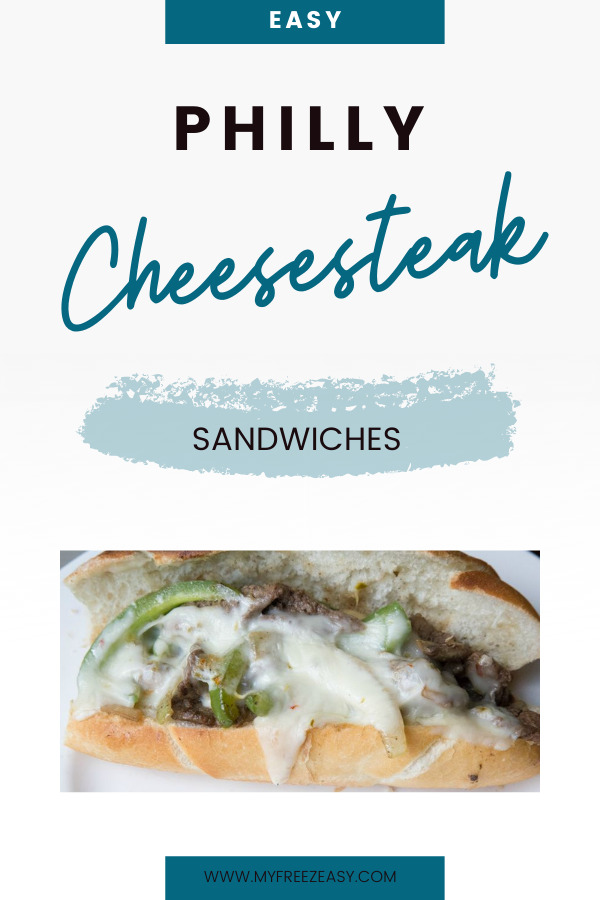 Fire up the broiler and call everyone for dinner! This one doesn’t take long to get on the table at all!

The reason…the meat in a cheesesteak is super thin and doesn’t take long to cook at all. You’ll spend more time slicing up the bell peppers than you will sauteing everything together!

The flavors in this are simple, just as they should be. The only note I’ll add is that I used pepper Jack cheese to give it a spicy kick. You could use a milder Monterey Jack or the traditional-to-Philly-cheesesteaks Provolone cheese.

That’s it…here’s yet another amazing and delicious dinner you can have on the table in a flash! 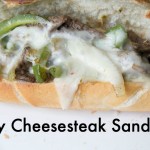 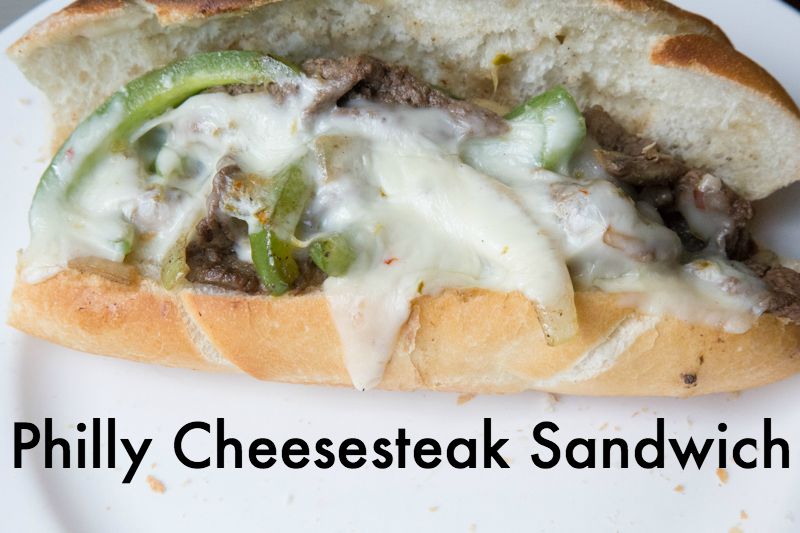 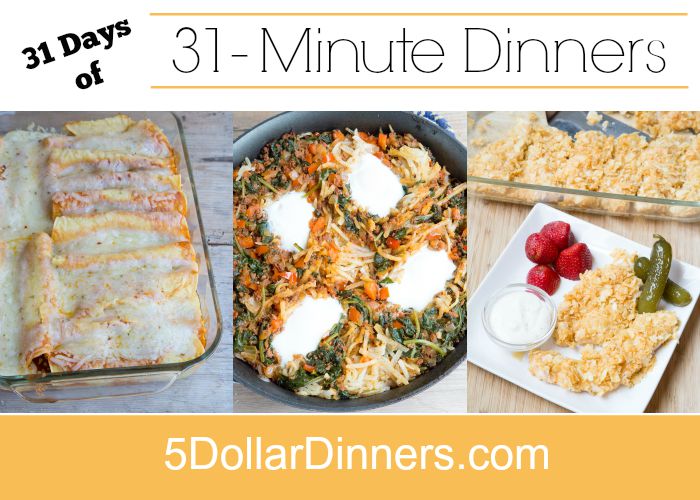 See all of our 31 Days of 31-Minute Dinner Recipes here!