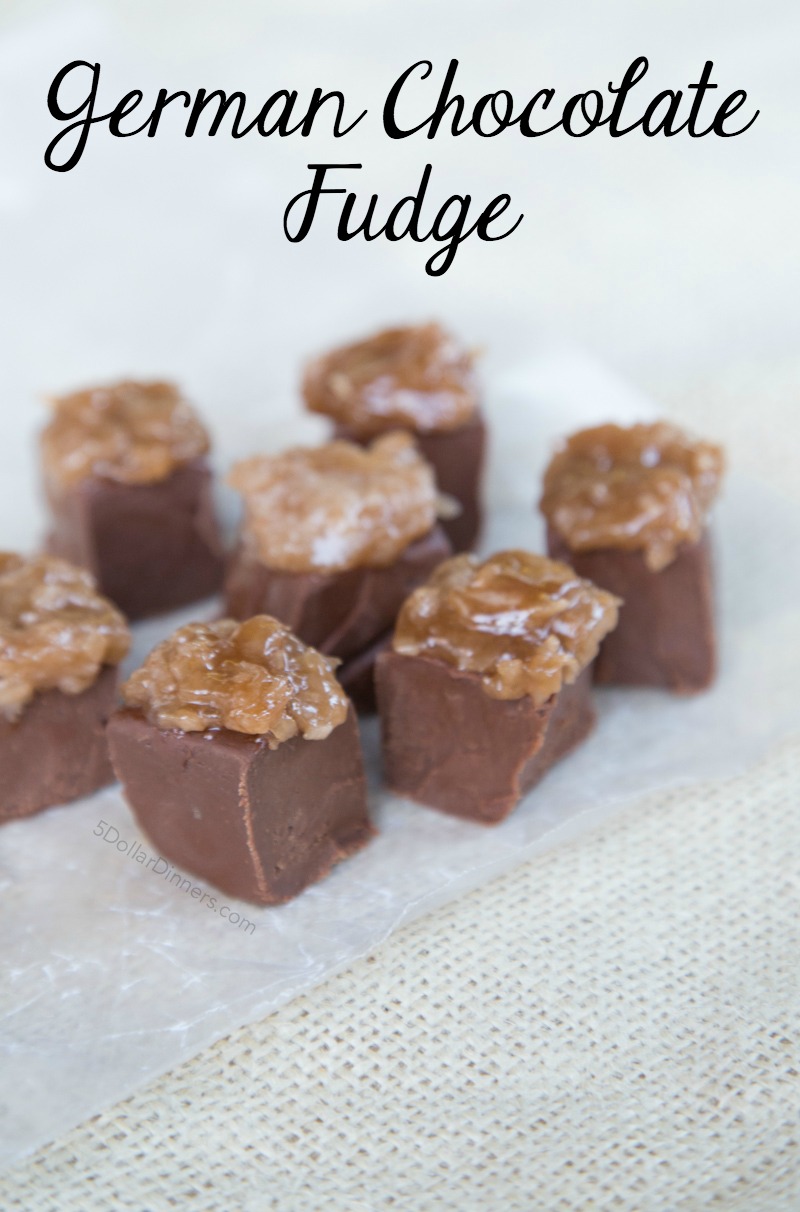 I made this fudge for my husband. In a feeble attempt to “fatten him up” a little 😉

The man has the highest metabolism of anyone I know and somehow manages to maintain a nice physique without working out a ton, and eating whatever he wants. I’ve asked him several times if we could trade metabolisms…too bad that’s not possible!!!

Anyways, it’s been an inside (now outside!) joke our entire marriage that it’s impossible for him to gain any weight, no matter how much food I prepare or how much he eats.

But I think I finally hit the jackpot.

He loves German chocolate cake…so I decided to make some German Chocolate Fudge for him for his birthday last week.

So, now…I’ll just keep making this over and over for him. And maybe he’ll fatten up a little. But probably not. 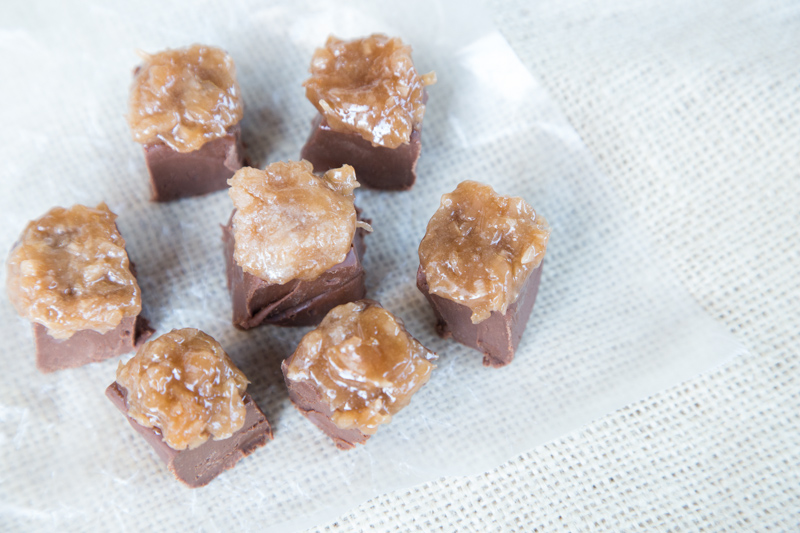 For these beauties, I used sweet German chocolate squares in the actual fudge. It’s not super cheap, but decided it was worth the added expensive for the birthday fudge! (I have a cheaper alternative in the recipe for you.) 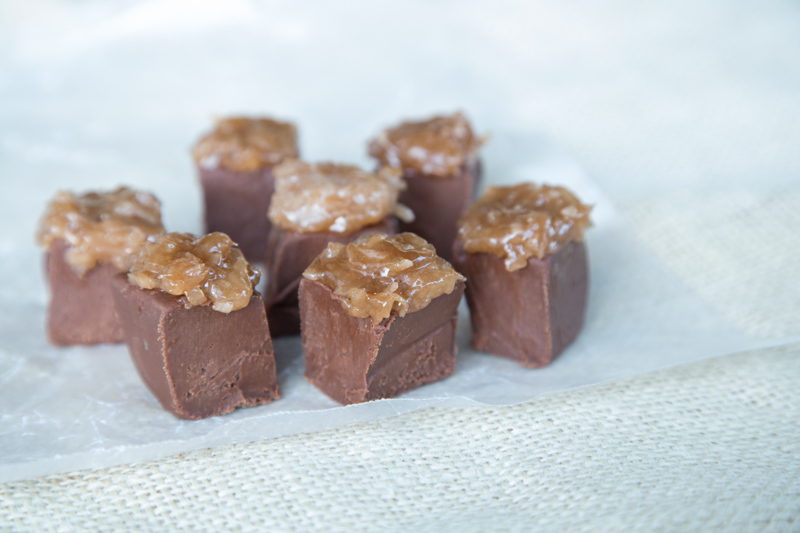 I also just used cake frosting to go on top of the fudge. You could, of course, make it yourself. But with all the other birthday festivities that were happening last week, I ended up “going convenient” on that part.

If you have German Chocolate Cake lover in your life, you NEED to make this fudge for them! 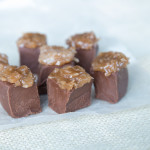 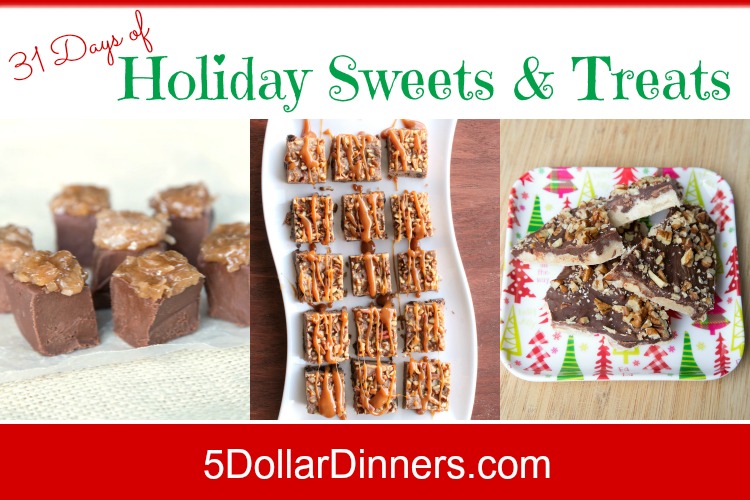 See all of our 31 Days of Holiday Sweets & Treats Recipes here!