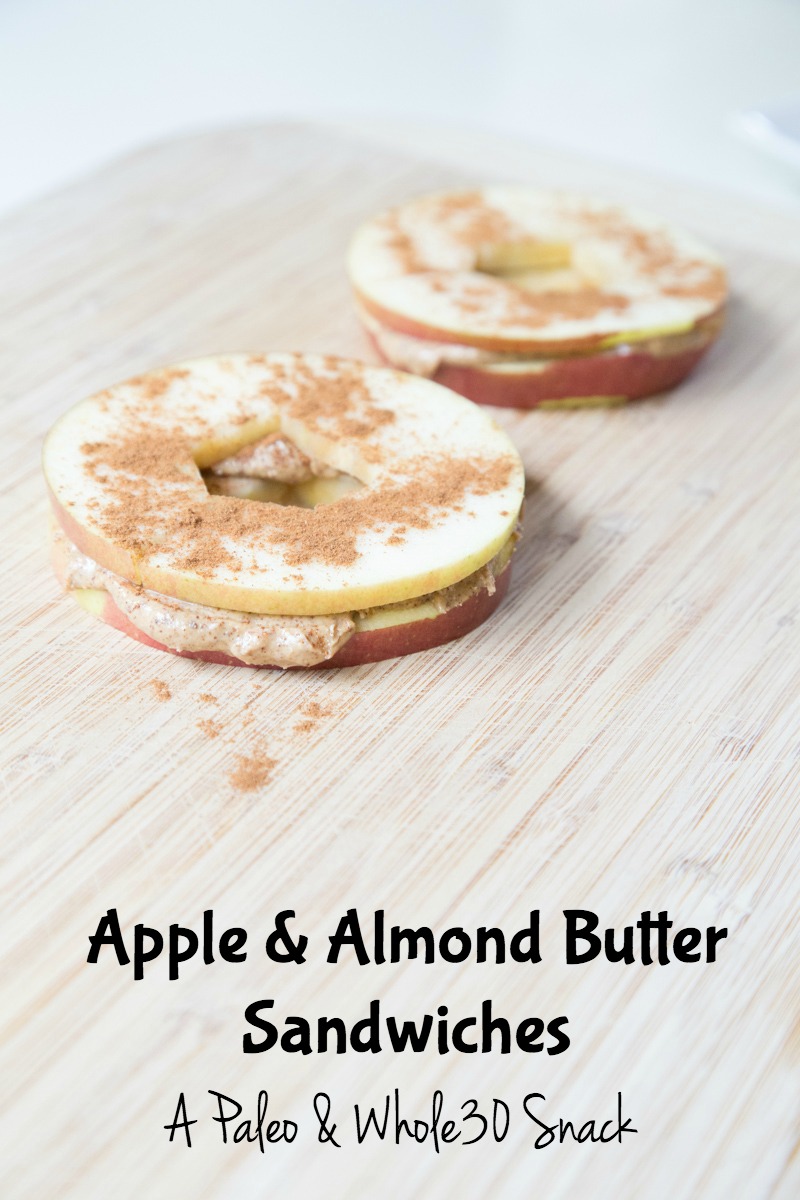 They gobbled these babies right up, and so did Steve and I! 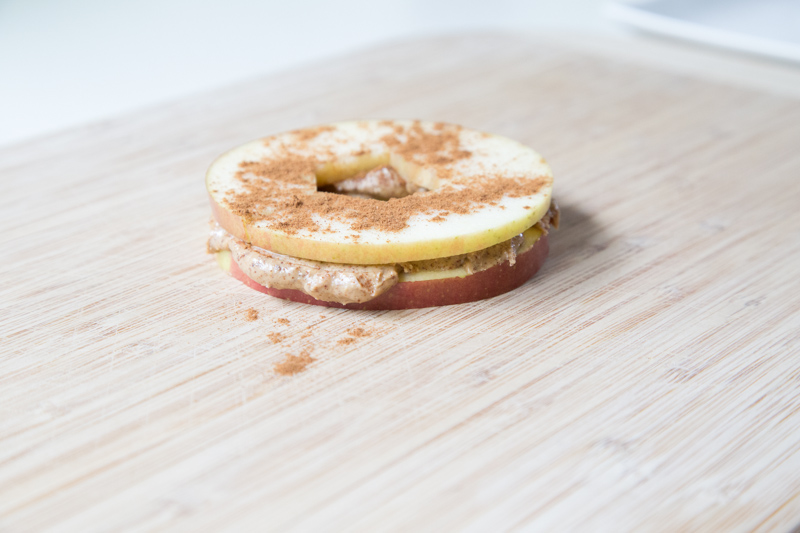 First off, you’re going to need an apple corer, for ease in removing the core. Once the core is removed, you can lop off the top and bottom and then slice horizontally creating ‘rings.’

If you plan to eat them right away, you won’t need to sprinkle lemon juice onto them.

Add a couple dashes of cinnamon to both sides of the apple rings, then spread the almond butter around the ring and add another ring and make into a sandwich.

P.S. If you have a Costco membership, buying a large jar of almond butter is by far the cheapest way to get almond butter. 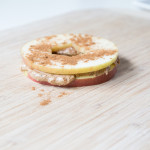 Pin all of our 31 Days of Budget Friendly Paleo Recipes here! 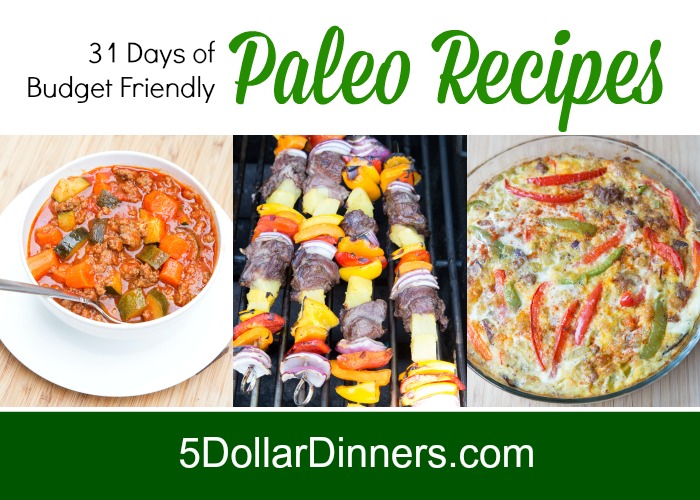 See all of our 31 Days of Budget Friendly Paleo Recipes here!