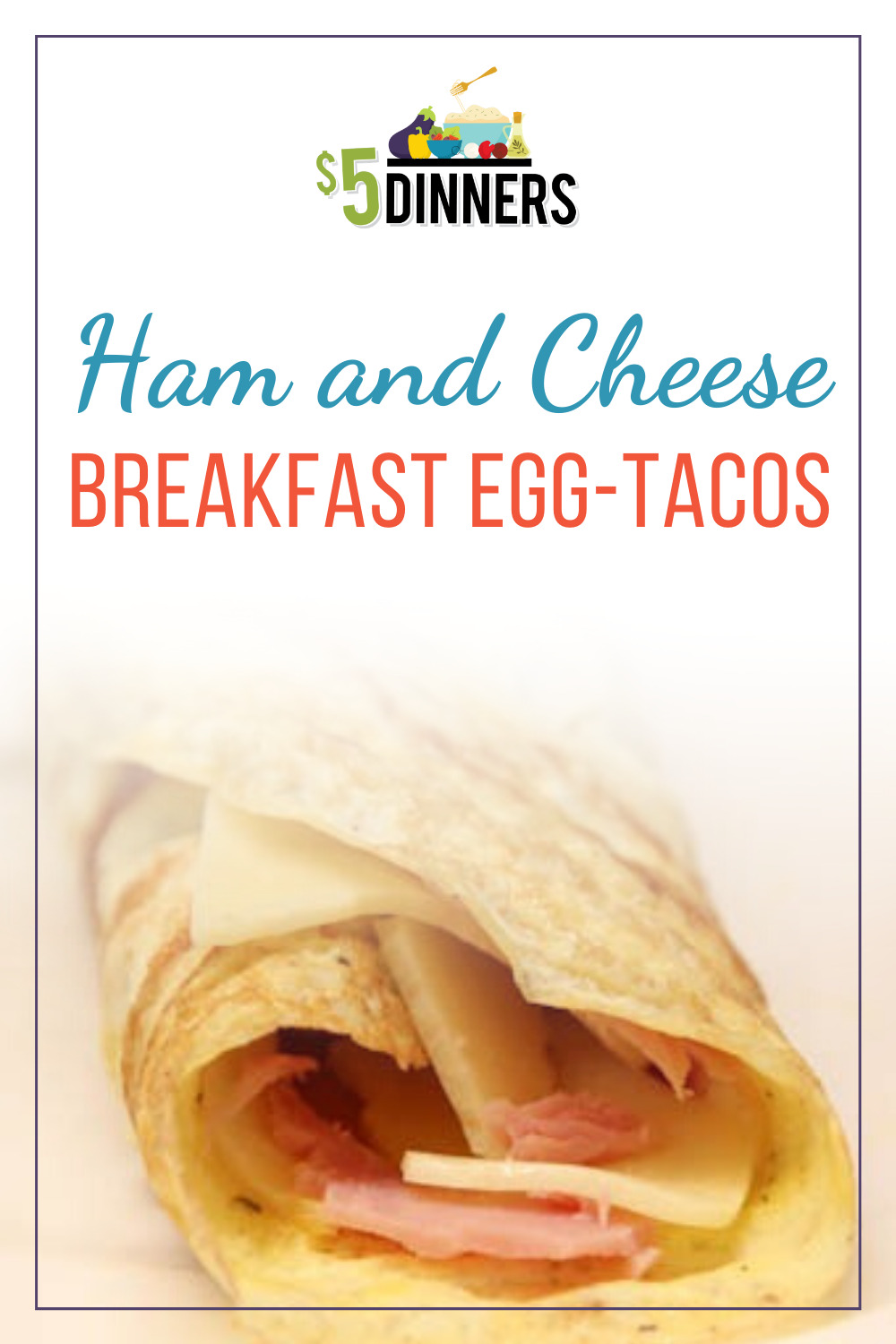 Having a mixed bag of food allergies and intolerances in our family makes certain dinner ideas and concepts a challenge…but what I love about this one…it easily catered to my egg-free child and my gluten-free child, both of whom happen to be dairy free as well. Ryan enjoyed this ham and egg rollup that you see above…even had a second ‘egg tortilla.’ Tyler enjoyed a ham with a whole wheat tortilla. All were happy…including this mom, who only ended up short order cooking to accommodate the allergies rather than cooking 2 completely separate meals.

Egg Tortillas, you say? What are those?

{Here is the photo tutorial on how to make an egg tortilla.}

The key is keeping the egg layer thin…and keeping the heat just above medium. You don’t want to burn your egg tortilla, but you also need it to cook all the way through, so it’s durable enough to hold the cheese and ham.

It’s easier to make than an omelet, in the sense that there isn’t flipping and gnashing of eggs happening over the stove…but you do have to be vigilant as each one cooks.

Once the egg tortillas are cooked, it’s just a matter of assembling and enjoying. 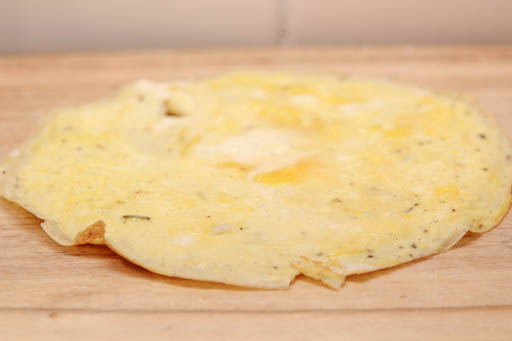 Feel free to add other favorite omelet toppings…sauteed onions and peppers, sauteed spinach…experiment with cheese flavors…don’t be afraid to get crazy!

One final note about the ham…you could use leftover Easter ham in place of the thinly sliced ham, but be sure to slice it thin…a thick piece of ham will keep these egg-tacos from rolling properly!

For our family, this is a new favorite ‘brinner’ and weekend breakfast concept! 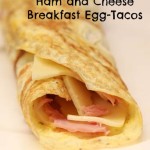 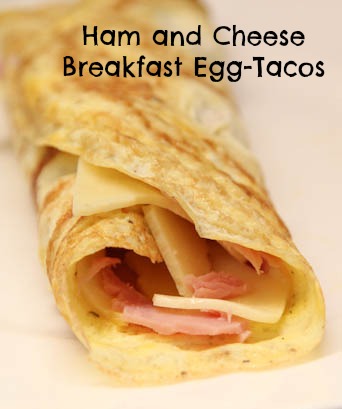