I do believe I have DIED AND GONE TO SALAD HEAVEN! Seriously, it’s divine! 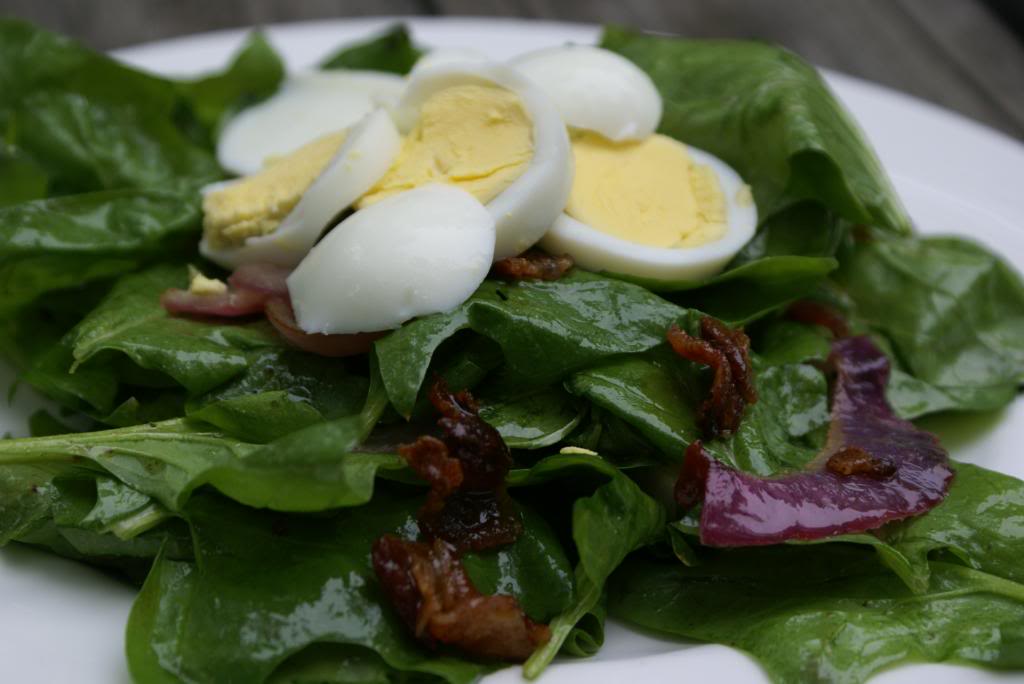 When I first saw this recipe last week, I wanted to reach through my computer screen for a taste.

Then I made a few small modifications to her recipe, like using spinach from the garden, omitting the mushrooms (I’m not the biggest mushroom fan!) and adding pepper to my bacon, instead of buying the more expensive and already peppered bacon that she recommends. 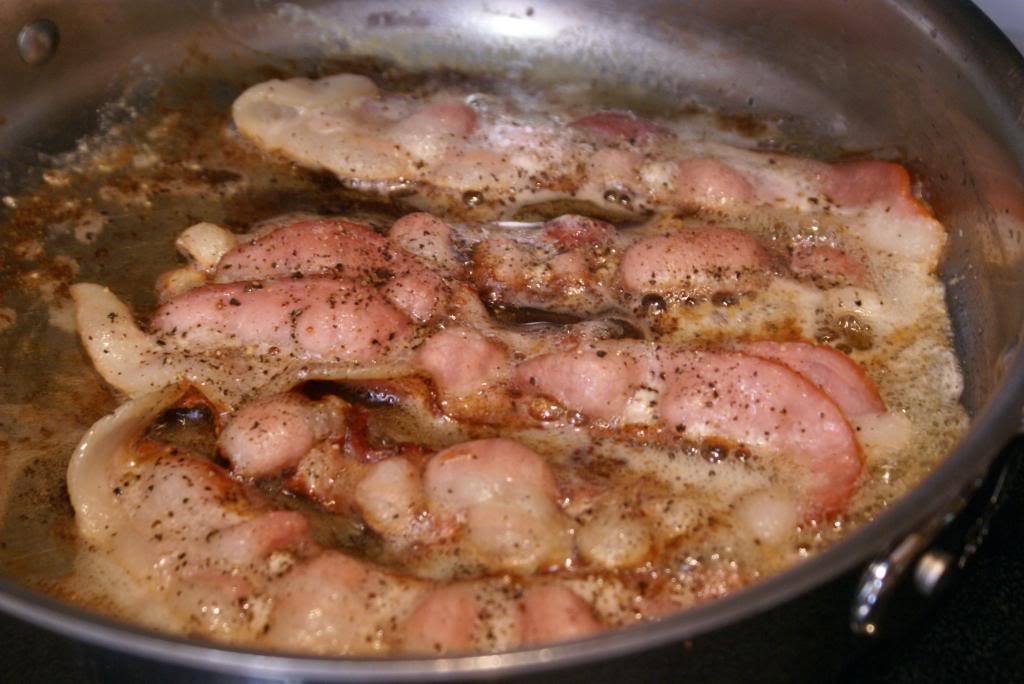 Adding pepper to the bacon. 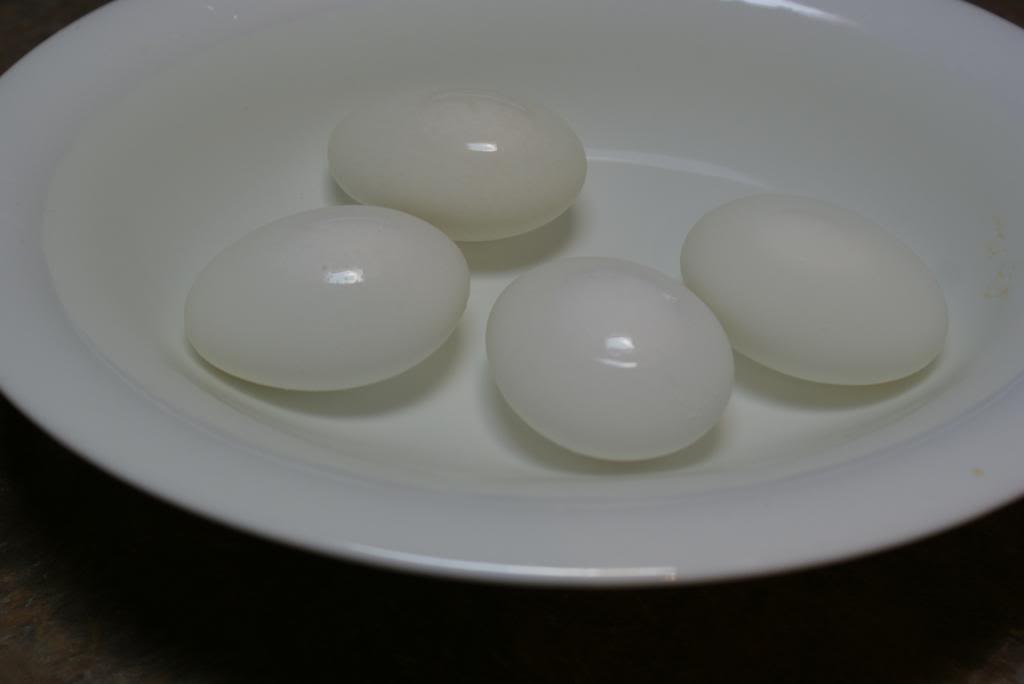 Cooling hard boiled eggs in water instead of with ice (as PW suggests)…we have no ice maker in our freezer! Cold water does the trick too!

Here is the cost breakdown of her original recipe, plus what else we had for dinner! 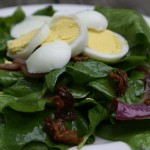 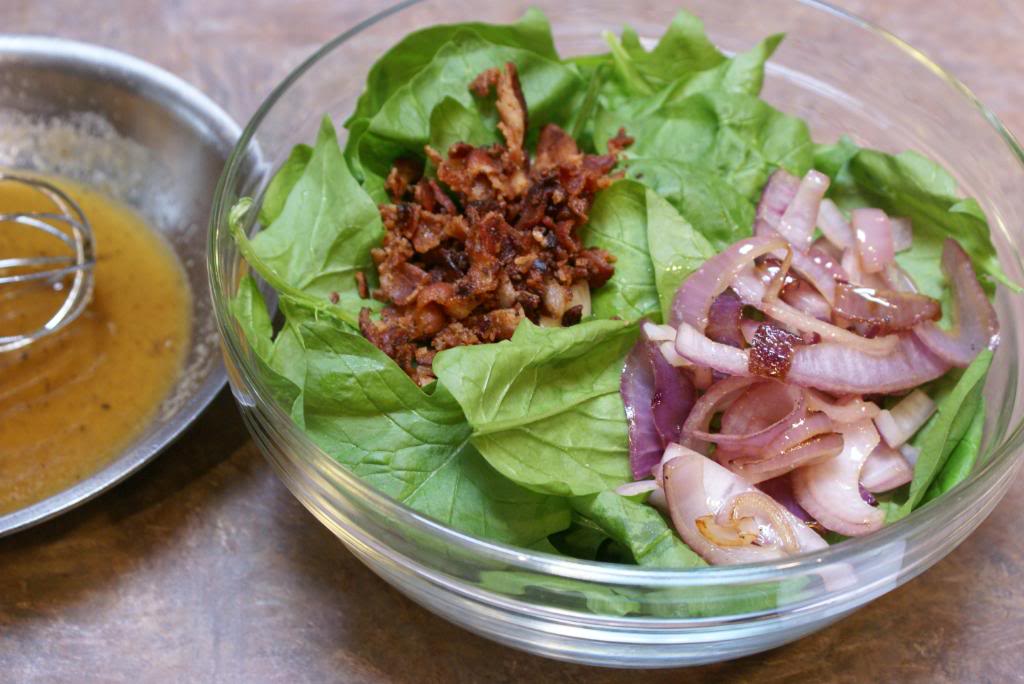 We also had 2 cups of frozen corn (on sale for $.68/bag this week!!!), leftover meatloaf ($1.50) to round out the meal. I didn’t think the boys would go for the salad…they had a taste and moved on to the rest of their meal. They each had a hard-boiled egg as well the corn and meatloaf and a watermelon juice popsicle ($.25) for dessert. 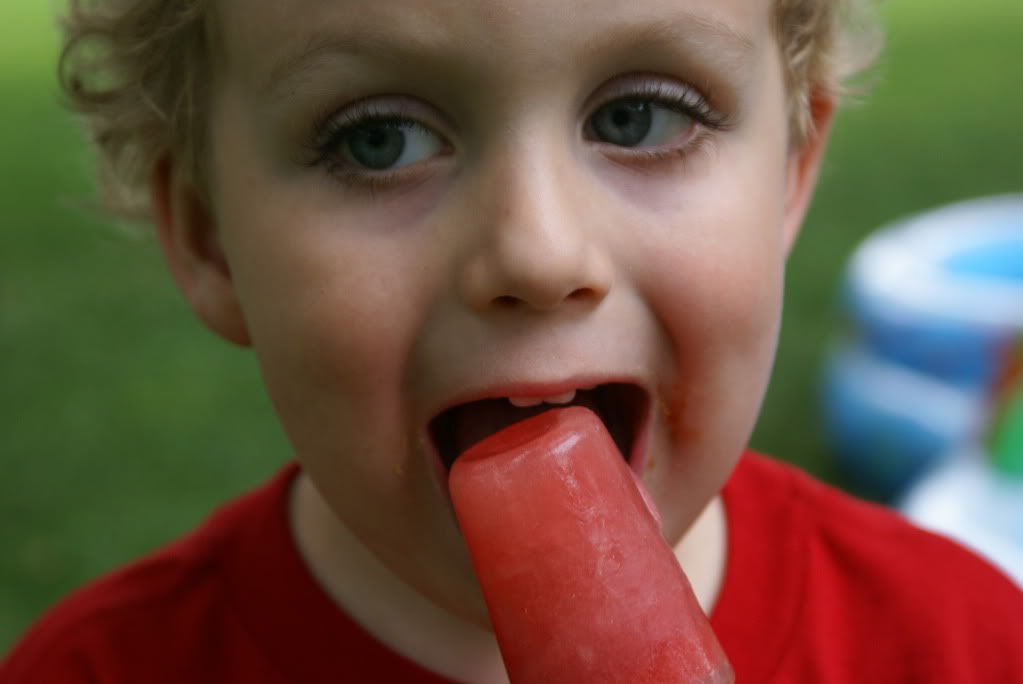