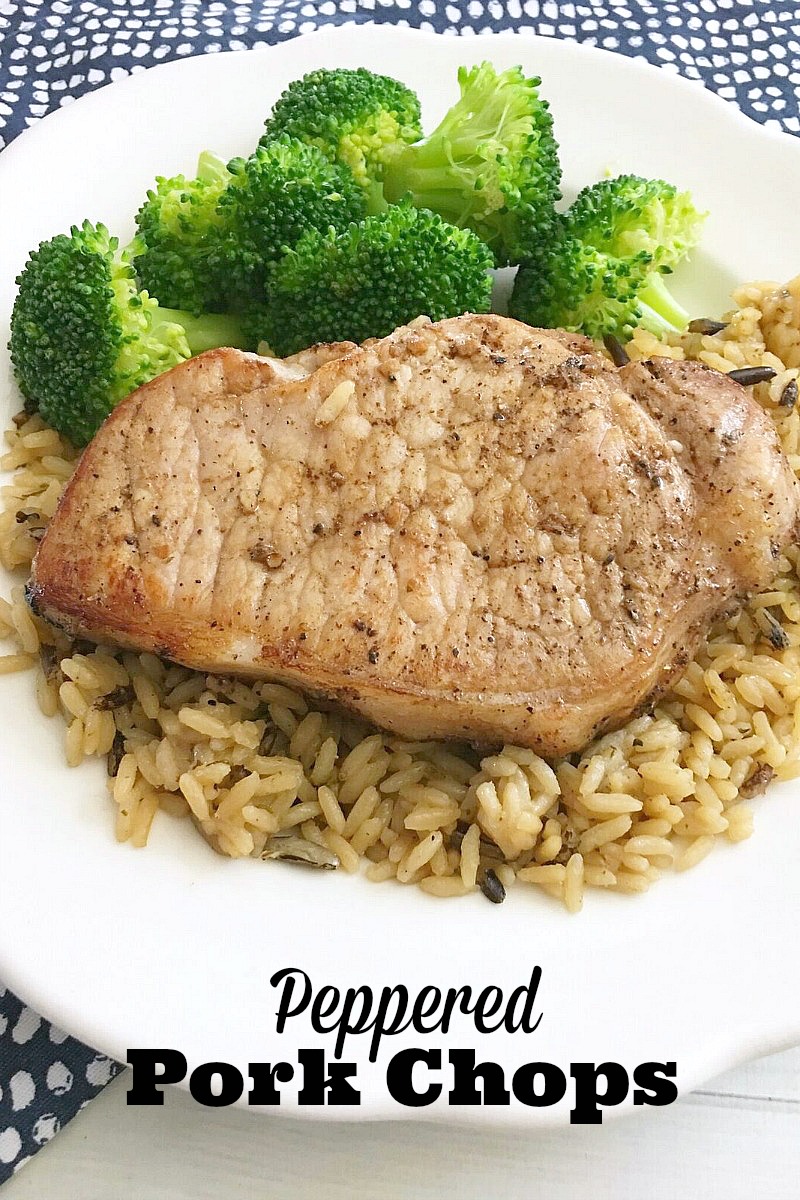 My oldest son hasn’t met a pork chop that he didn’t like. But when he tried these, he declared them #1 and they are now at the top of his list.

I’ll be honest…I was a bit worried that the black peppered look to the pork chops would scare him (and the other boys) away…not really scare them away, but maybe make them not want to try them. I did assure them that the pepper wasn’t spicy (as it was balanced with the brown sugar, and the Worcestershire has the more powerful flavor). That might have gone right over their heads, BUT…they did eat them…and they LOVED them!

I think this pepper-y sauce would also be great on chicken breasts or chicken tenderloins! I hope you enjoy these as much as we did! 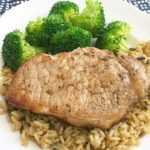