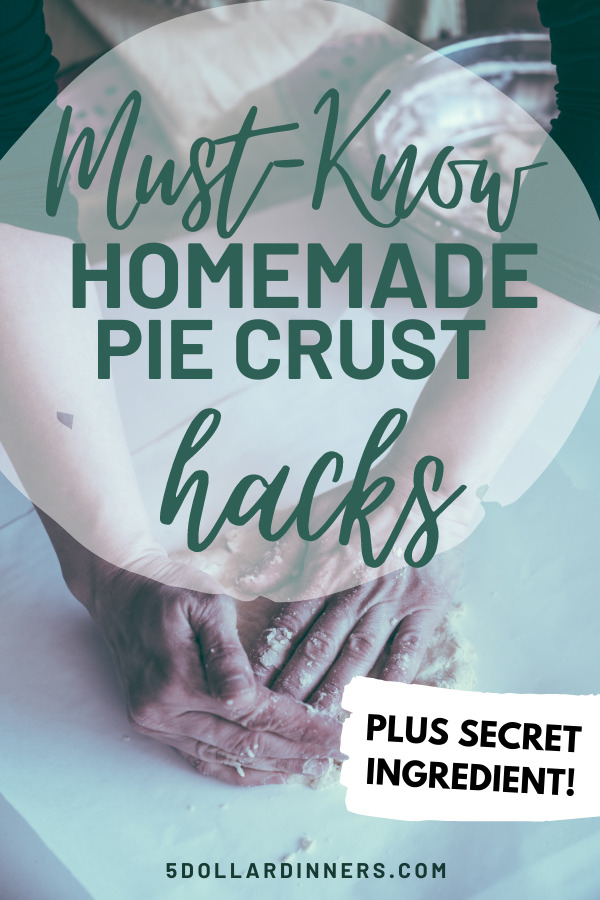 I learned something about homemade pie crusts recently.

Most people are scared of them. And completely overwhelmed with the thought of making a homemade pie crust.

I want to know…are you overwhelmed by the thought of making your own pie crust? Have you ever considered skipping past the pre-made rolled crusts from the store? Or you an old pre at homemade crusts?

I’ve been making my own pie crusts for over a decade now. And yes, there was a point where I thought it crazy. Until I made one. Tasted it. And vowed only to go back on rare occasion when I’m in need of a little convenience.

Below I have some tips for making the perfect pie crust at home! 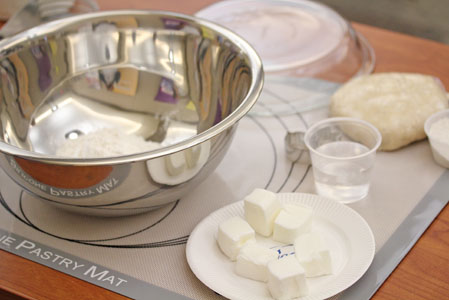 If you’re thinking about making your own crust for your Thanksgiving pies for the first time, don’t fret. This is the best recipe!! 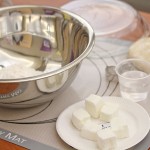 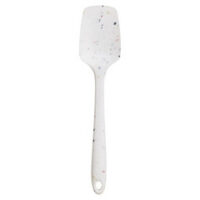 A most versatile tool has a sharp edge for scraping and precise scooping, plus a wide, extra-deep bowl for the really heavy stuff. 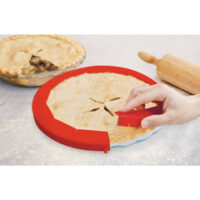 The 1-piece adjustable pie shield protects your crust from burning through the entire baking process. 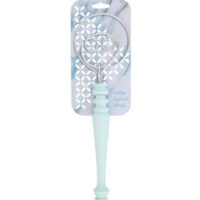 Light and sturdy, easy to use, mixes dough quickly, and handles all types of doughs easily. 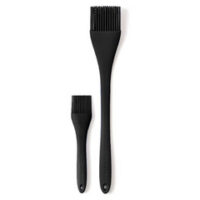 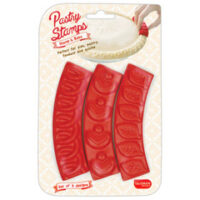 YOU'LL GET A PERFECT DECORATIVE PIE CRUST EVERY TIME! 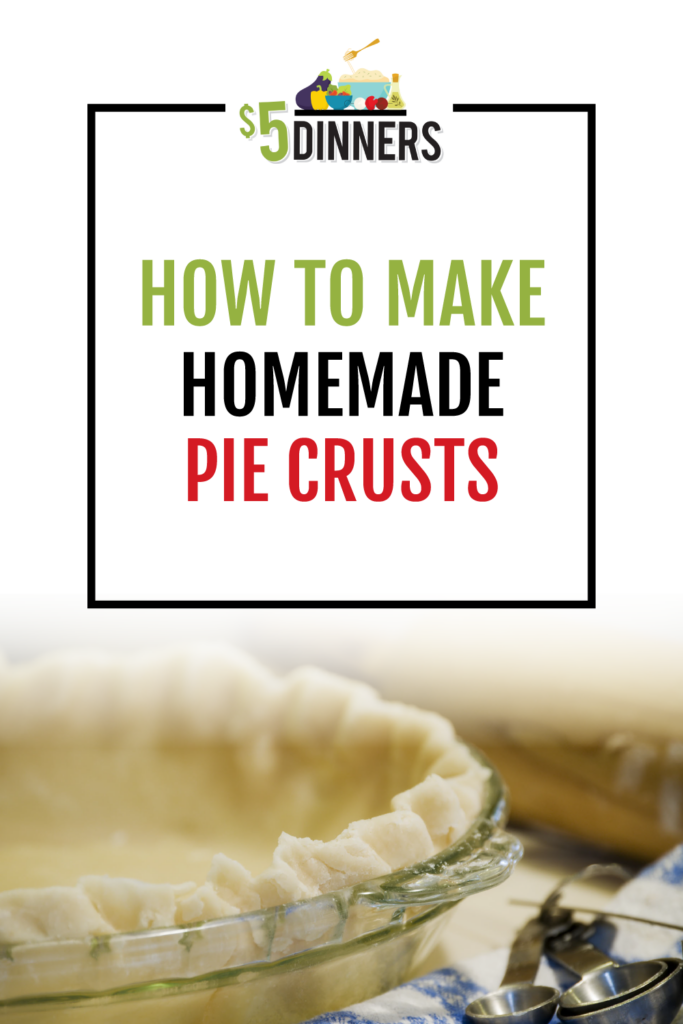