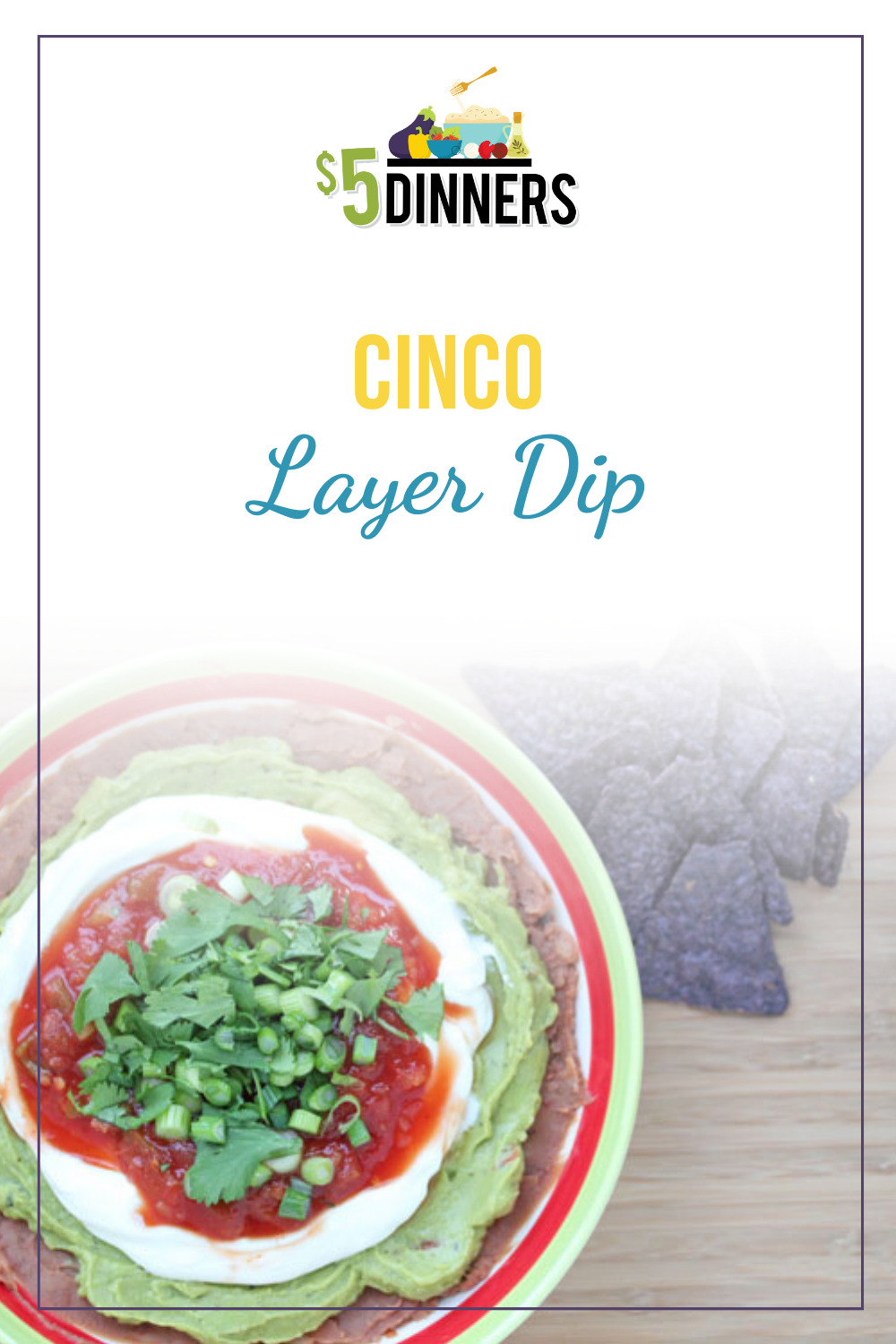 Seven Layer Dip just got a little skinnier and a little cheaper for Cinco de Mayo!

As tradition dictates, parties for Cinco de Mayo happen all over the country to celebrate Mexican heritage and pride. This year at our house, we’ll be celebrating with cinco layers and not seven.

Overall, it’s the traditional Seven Layer Dip, minus the olives and tomatoes. I’ve removed these because I don’t like olives and you don’t need tomatoes since that flavor is in the salsa. This five layer dip also takes just minutes to prepare and won’t break the bank. It can be used as an appetizer or, if you’re like me and can’t resist the stuff, it can turn into dinner!

Here’s the breakdown of my Cinco Layer Dip. 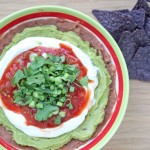 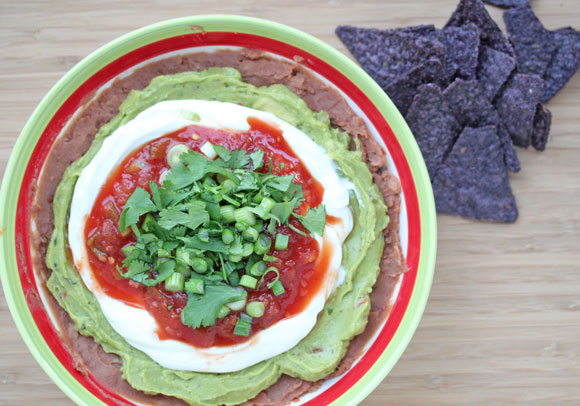 What fun treats will you be serving for Cinco de Mayo?