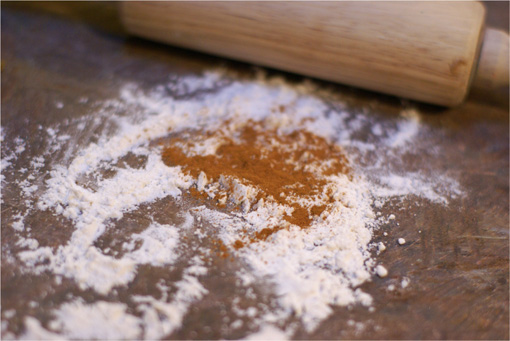 Thinking about making your pumpkin pie from scratch this Thanksgiving?!  Making your own crust?!

When it comes time to serve the pumpkin pie at your holiday feast, you want it to be perfect. Whether it’s your first time making a homemade pumpkin pie or your eighth, I’ve got a few ideas and tricks that might make your pumpkin pie look, smell and taste like those you see in the magazines.  (And yes, that’s cinnamon on my “lightly floured surface”…)

1. Make your own crust (See recipe below for the secret ingredient)
2. Wrap the dough/crust in plastic wrap and place the crust in the freezer for 10 minutes, then into the fridge while you prepare the other ingredients for the pie.
3. Add some cinnamon into the flour when rolling out the dough
4. Fold the dough into quarters to lift and place it into the greased pie plate
5. Double the amount of spices that are called for in the recipe on the pumpkin can
6. Bake the crust for 7-8 minutes before adding the pumpkin filling
7. Use a pie crust shield to protect the crust edges from browning too dark, or worse, burning. If you don’t have one, you can construct a shield for the crust out of foil. Simply cut a two inch strip of foil and fold it lengthwise in half. Wrap it around the pie plate so that one folded edge covers over the crust edge, and the other folded edge wraps around the glass 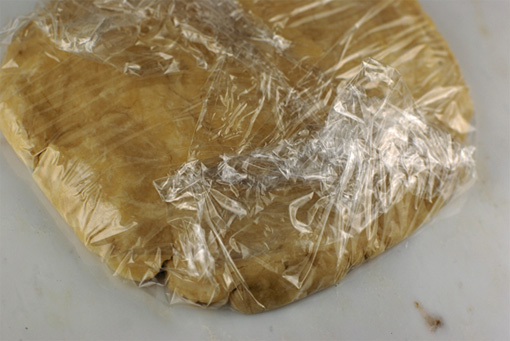 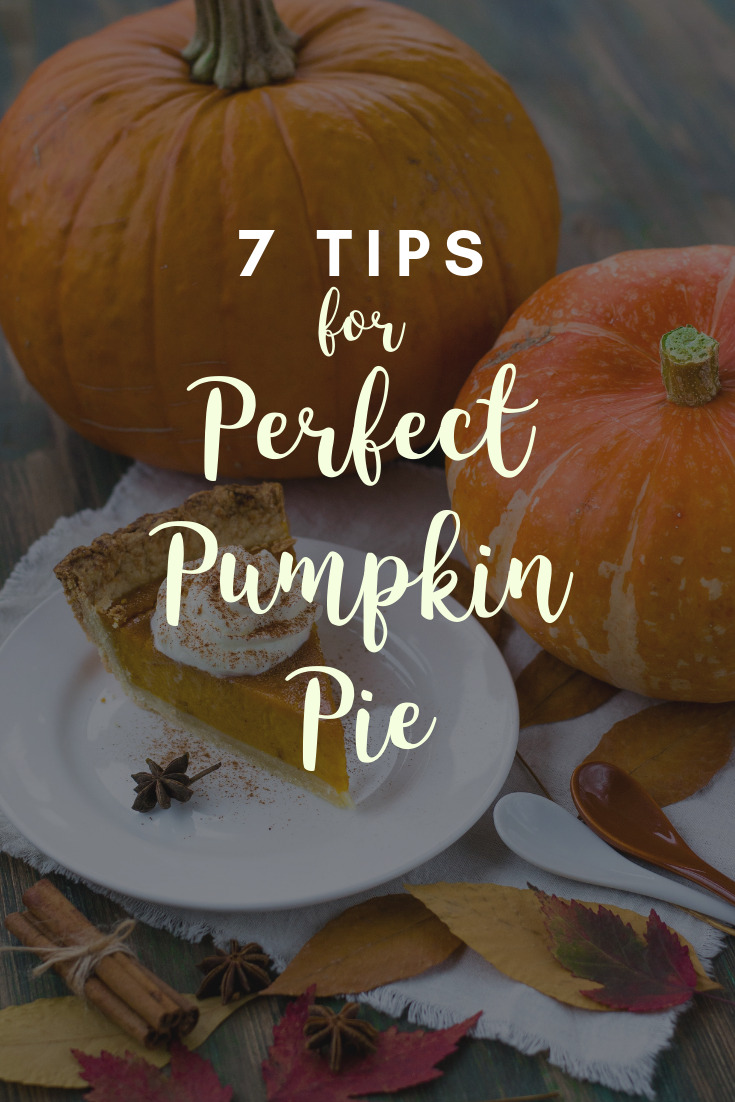 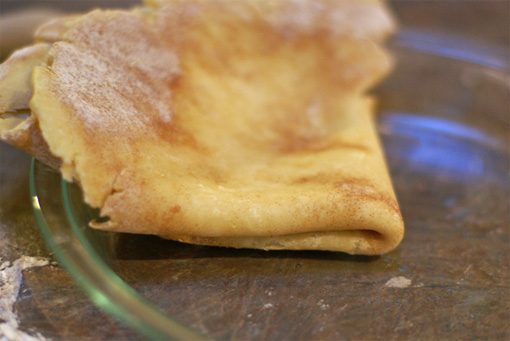 Do you have any favorite tricks or tips for making the perfect pumpkin pie?