Learn How to Make a Carne Asada Marinade to Slow Cook

This Slow Cooker Carne Asada marinade is packed with flavor and everyone will love this recipe. 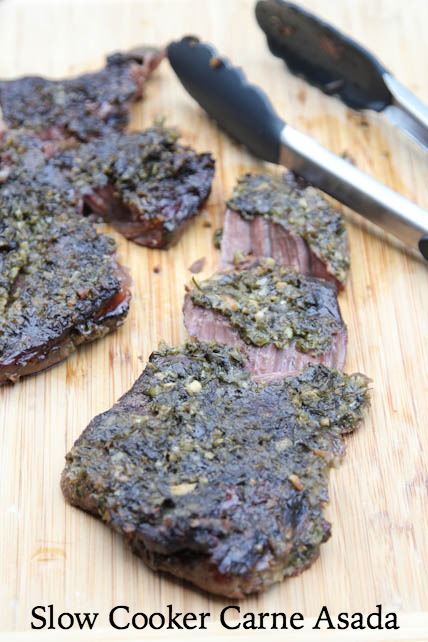 One afternoon every week, my husband and I do a kid swap in the late afternoon for one of my son’s weekly eye therapy appointments. Because I’d rather not sit in the waiting room with 3 squirrely little boys, he swings by after he leaves work and picks them up and takes them home. On those afternoons, I generally leave the slow cooker running so that when I get home from the appointment, it doesn’t take much thought or energy to get dinner onto the table.

Have you ever slow cooked a fresh garlic, cilantro, jalapeno combo over beef before?

If not, then you must.

Because the flavor of this beef is about 14x better than it smelled, which I didn’t think would be possible. 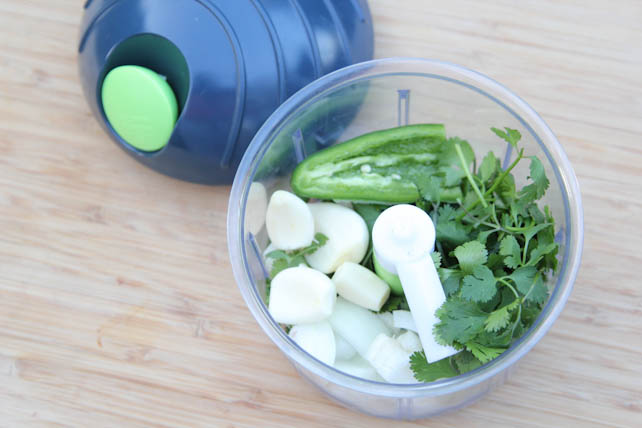 Here’s why it smelled and tasted so amazing.

See all of that garlic. 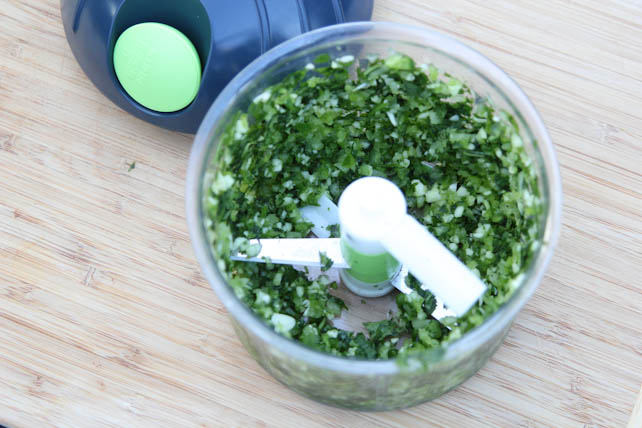 And the cilantro and a bit of heat from the jalapeÃ±o. 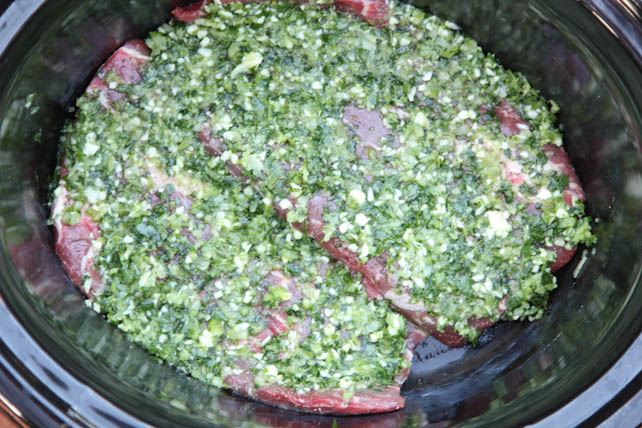 Slather it all over the meat. And be prepared for your home to be filled with an amazing aroma, all day long!

You can serve this as is with a side of Tex-Mex Rice & Refried Beans. Or slice it up and serve in tacos. Completely up to you!

Here’s the recipe for the beef…enjoy!!! 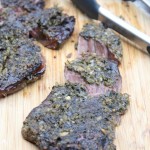