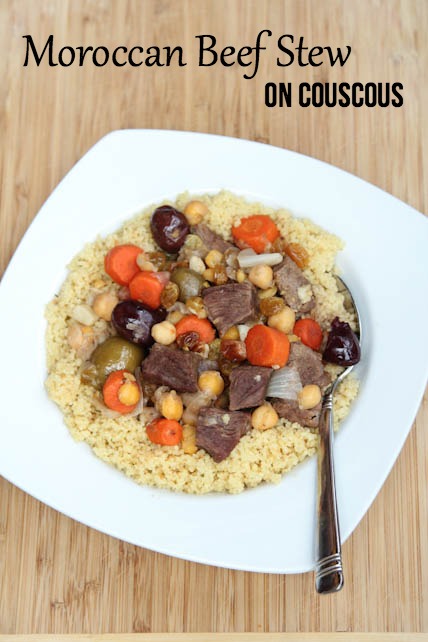 It’s time to kick the flavor up a couple notches in your next stew. This is a really interesting stew with a whole lot going on in the flavor department. You have the beef with the chickpeas…that soak up the cumin and cinnamon flavors. Then there’s the sweetness from the golden raisins and the salt-y zip from the kalamata olives.

This stew is seriously a party on your taste buds and a party in your tummy!

Golden raisins is not an ingredient that I purchase often, but I bought a box to use for this stew…and then I’ll use the rest in a few weeks for my all time favorite Thanksgiving stuffing…Golden Raisin-Apple Stuffing Cups!!!

So grab a box of these golden goodies and make this stew and then that stuffing! YUMMMM! 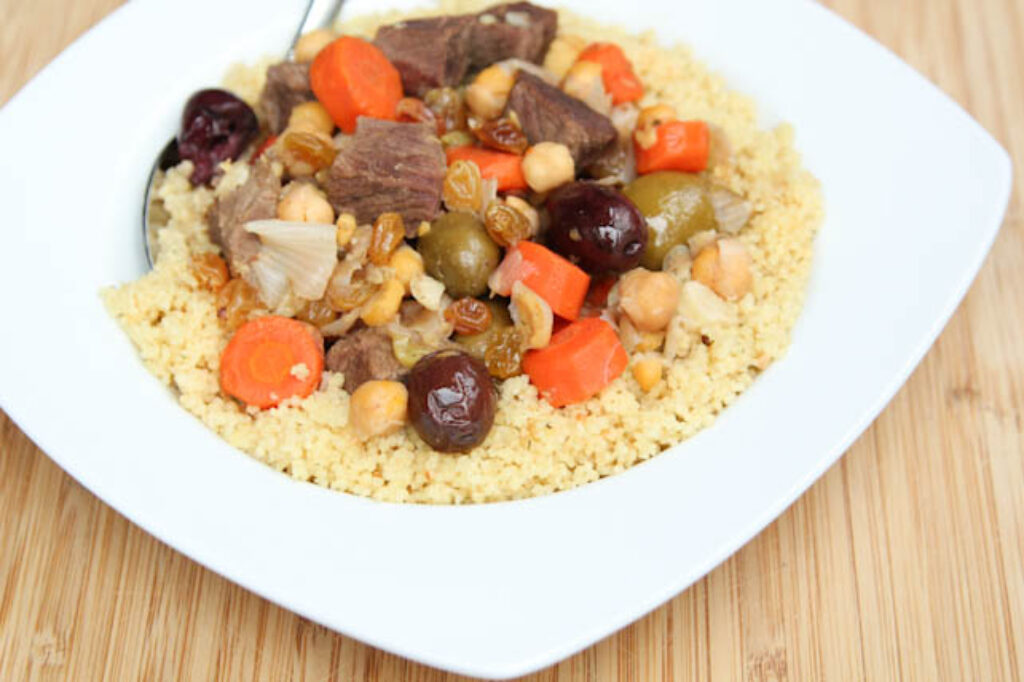 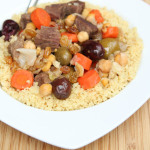