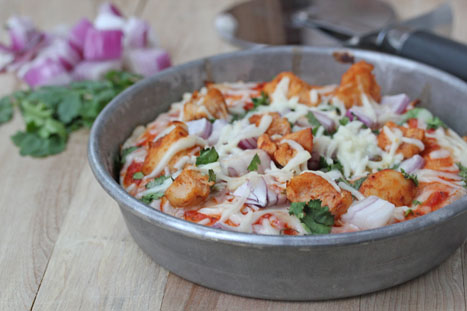 When Steve and I lived in the Dominican Republic, we had the choice to fly back to the US for vacations or family get togethers via Miami or New York. Those were are only 2 options. Santiago to JFK or Santiago to Miami.

(Except once we flew through Puerto Rico, and then onto Chicago. I was pregnant with Ryan and I was terrified the entire time we were on the first plane because it was SO loud, and SO bumpy, and SO choppy, that I was sure that he was being harmed in some way. Paranoid first time mother, much!)

And every time we went to make our airfare arrangements, I would secretly hope that the airfare through Miami would be cheaper.

Because there is a California Pizza Kitchen at Terminal E in the Miami airport. And because we hadn’t had the opportunity to eat much “American food” in the past 9-12 months. And because we were hungry. Hungry for “American pizza.” 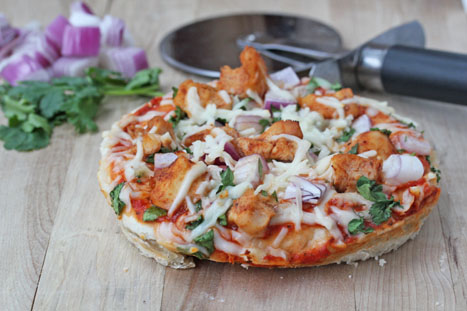 So…..needless to say, we’d beeline it to CPK as soon as we hit the ground in Miami.

Probably their most popular option. And there’s a reason. 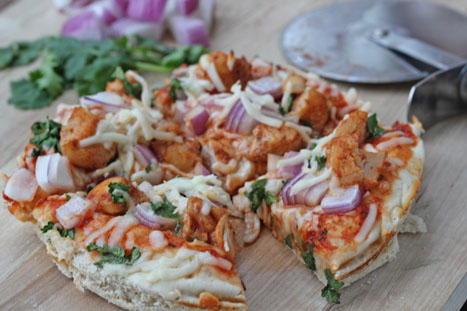 It’s a combination of flavors that can’t be matched. BBQ. Red Onion. Cilantro. 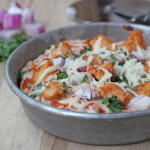