How to Broil Ribs and a Homemade BBQ Sauce Recipe 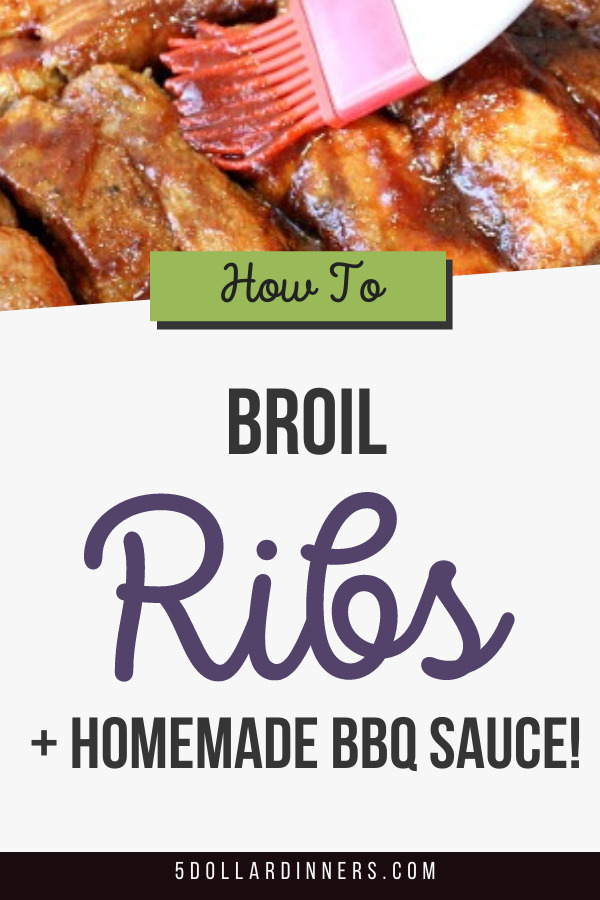 I scored a great deal on boneless pork ribs and made plans to grill them. Unfortunately the weather didn’t cooperate with my plans.

Fall arrived last weekend at our house and brought high winds and rain with it, so my plans for barbecue ribs was shifted from the grill to my oven where I broiled them.

Broiling ribs is actually quite easy.

How to Broil Ribs 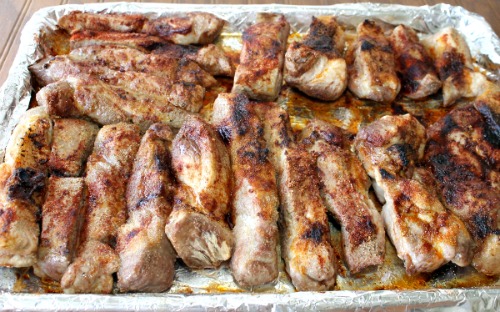 My very old oven did not come with a broiler pan, so I improvise and place foil over a large cookie sheet. Before broiling the ribs, I created a rub and worked it into the meat. Then I broiled the boneless ribs for 10 minutes on each side. 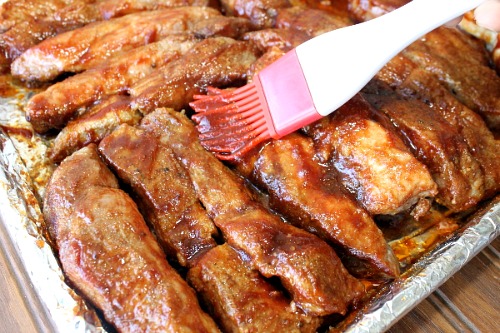 After broiling the ribs for 10 minutes on each side, I coated them with homemade barbecue sauce and broiled them for another 10 minutes.

I made a triple batch of ribs. One for dinner and two for the freezer. Boom!!! 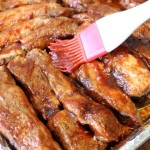