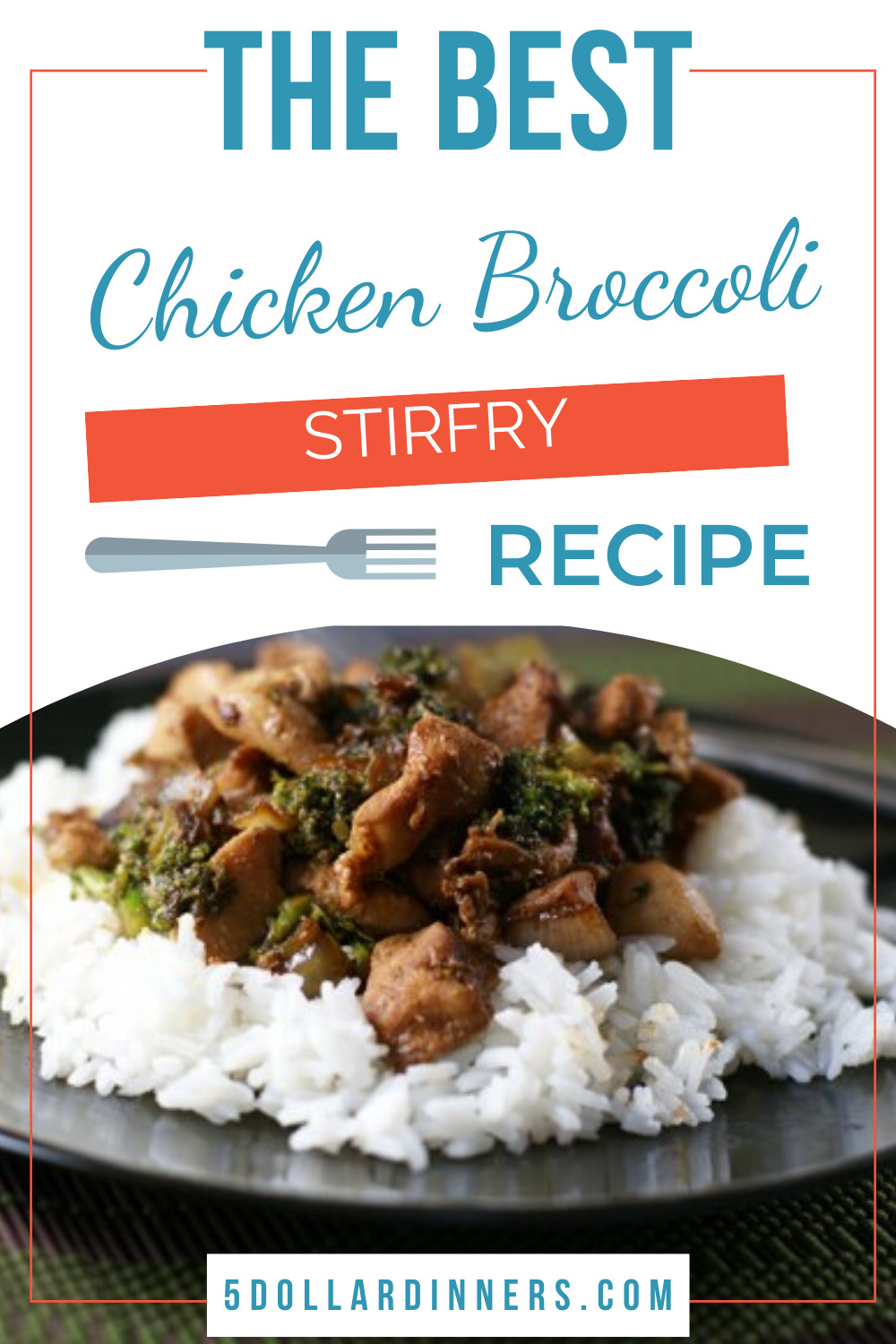 The first half of the day, I wandered around the kitchen…feeling lost. Lost in my own kitchen!

But once dinner time rolled around, I was fully re-acquainted and ready to cook! 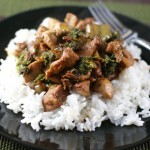 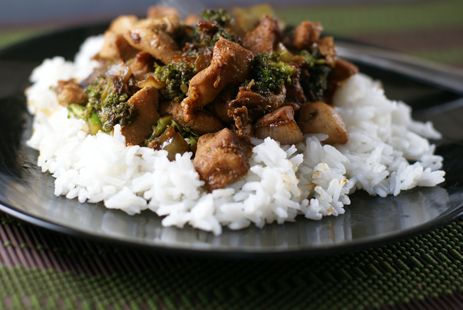