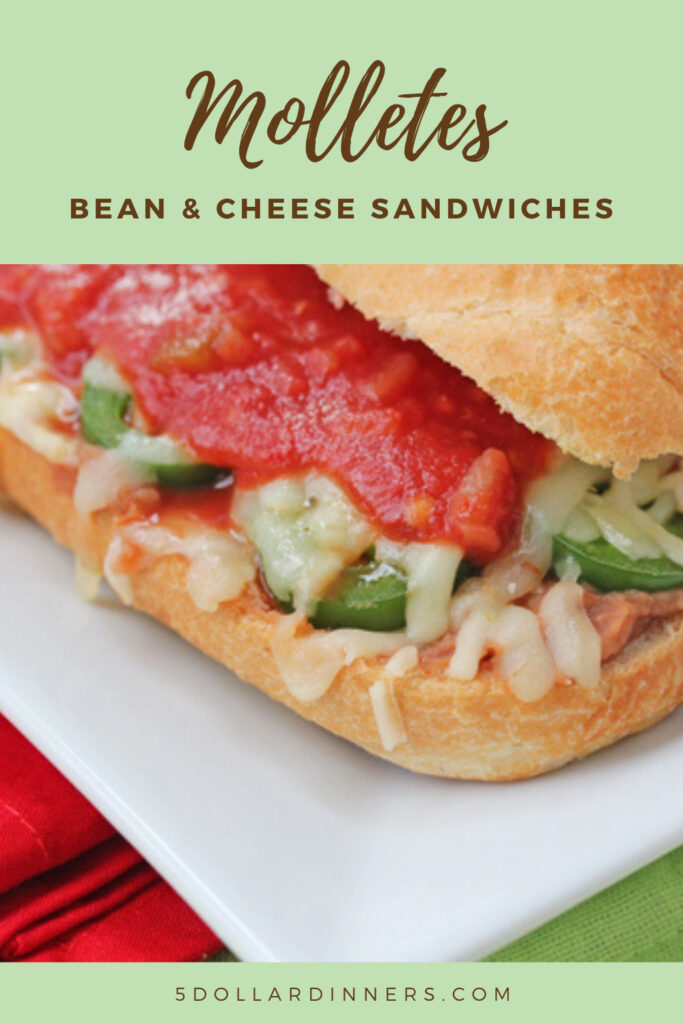 In celebration of Cinco de Mayo, I’ll be having these for lunch tomorrow!

Please pardon my incorrect breakdown of the sounds. Grammar, sounds and pronunciation are not my forte!

Molletes are traditional Mexican sandwiches, and my spicy version is the perfect way to celebrate Cinco de Mayo with a little kick!

Cinco de Mayo is the day Mexico declared victory over the French in a critical battle. It is a day commonly set aside for the celebration of Mexican heritage and pride. It is technically not Mexican Independence Day, but many celebrate it as though it were. So let’s all celebrate!

Cinco de Mayo celebrations are filled with an amazing variety of foods and traditional Mexican dishes. I know for me, I’m often intimidated by the thought of trying to make a traditional anything from any country. But these spicy molletes are as traditional as it gets, and they can be made in minutes. 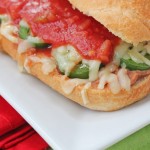 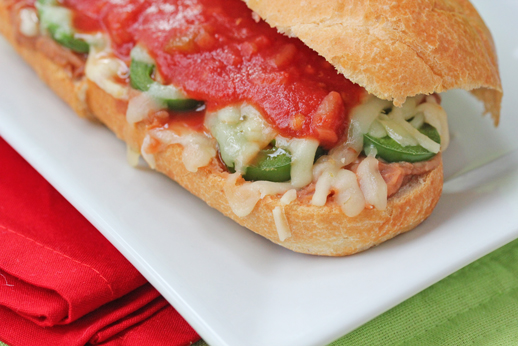