So…..this was supposed to be an apple pie.

But I didn’t have 2 rolls of pie crust.

(I know I could have made it, but I was in a real time crunch.)

And you know what they say…

When life only gives you 1 pie crust, you make a crostata.

That’s not right, something about lemons…but whatever. You get it.

A crostata it had to be… 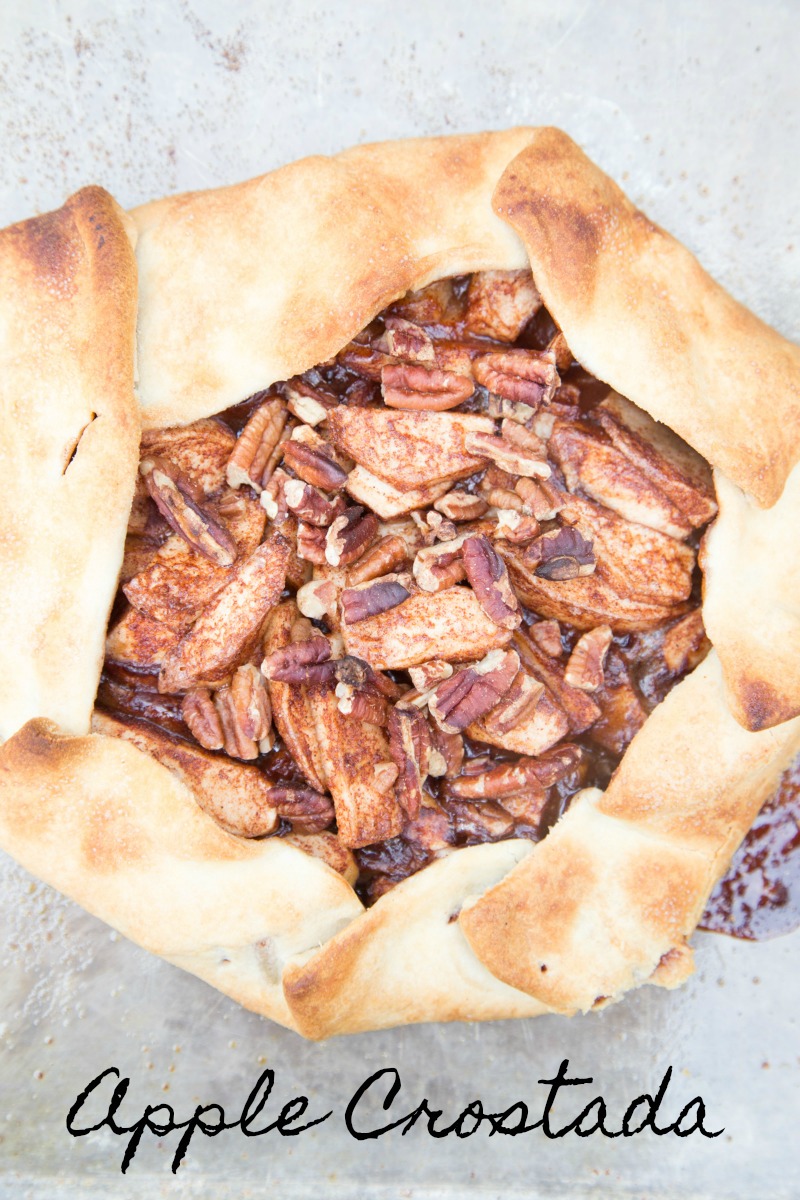 And one other thing that I love about crostatas… you don’t have to worry and fuss about a “fancy” crust on top! No lattice, fluting, forking, pinching, etc. Just fold and wrap and brush a little egg wash and sprinkle a little sugar. So simple and so delicious!

Oh, and last thing…they bake way faster than a pie does 😉 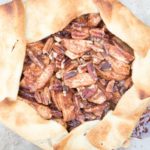