This Amish Cinnamon Bread is a no-knead “quick bread” that everyone will love!

Amish Cinnamon Bread is a sweet, quick bread that doesn’t require any kneading, and can be made with a few common ingredients you already have in your pantry! It makes for the perfect breakfast, snack or dessert.

What is Amish Cinnamon Bread?

Amish Cinnamon Bread is no-knead bread that is made with common pantry baking ingredients. In fact, you probably have all that you need in your pantry right now.

It is so fast and easy to make and the hardest part is waiting for it to cool down a bit before slicing to eat!

How Do You Make Amish Cinnamon Bread?

Amish Cinnamon Bread is simple and easy to make with common baking ingredients.

Mix up the batter, pour half into a loaf pan, then sprinkle in a cinnmon-sugar mixture, then repeat with another batter layer and cinnamon-sugar topping.

In a stand mixer, cream the butter and sugar. 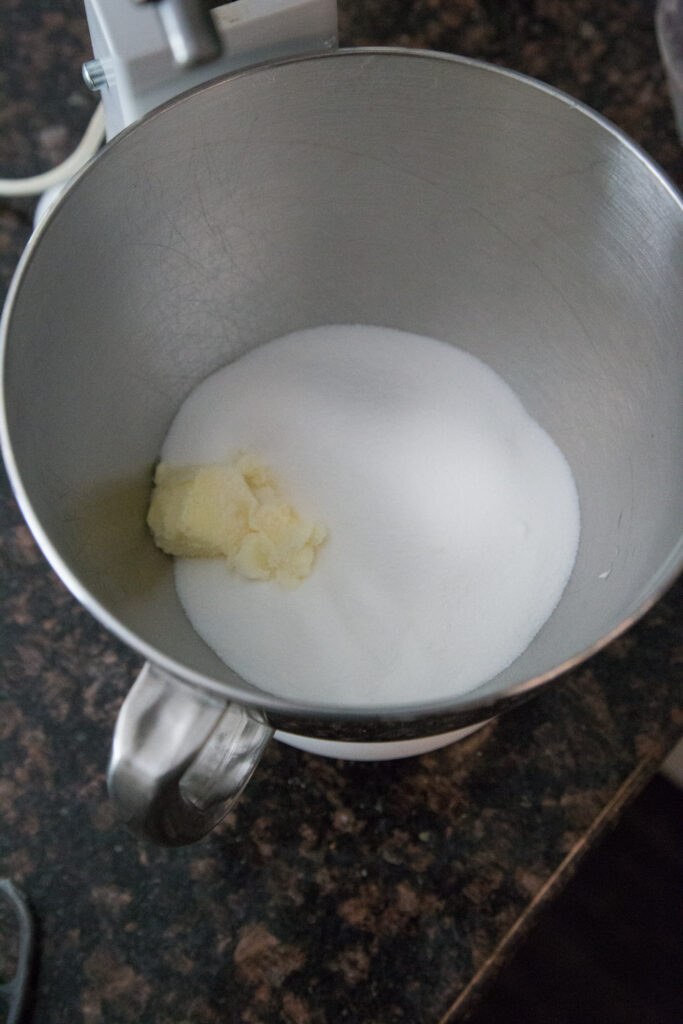 Blend in the vanilla and eggs. Then sprinkle in the baking soda and blend in. 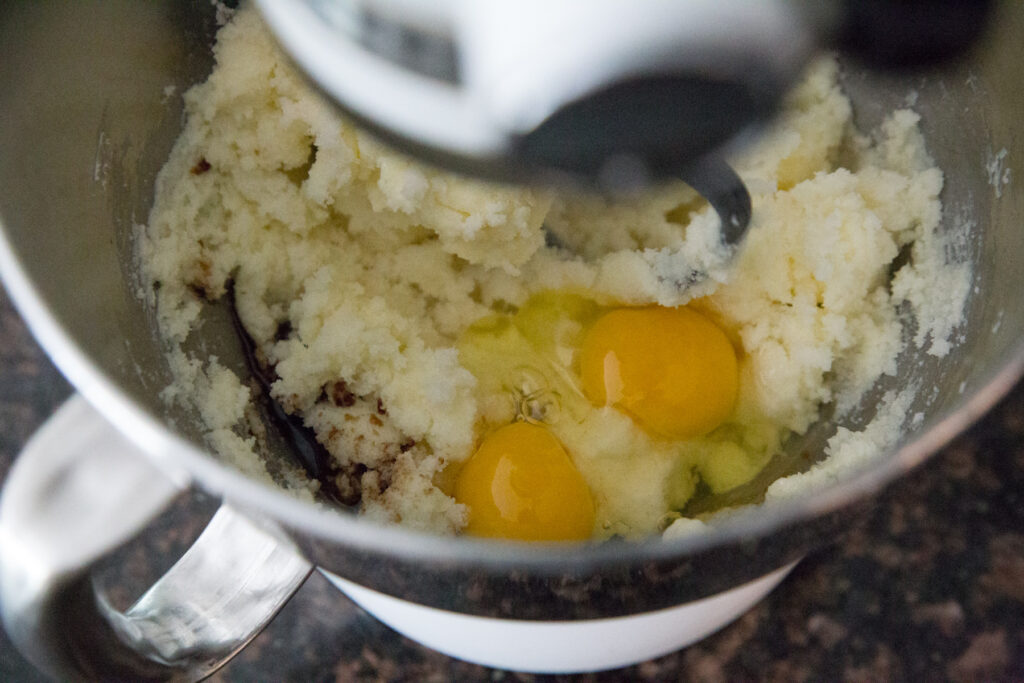 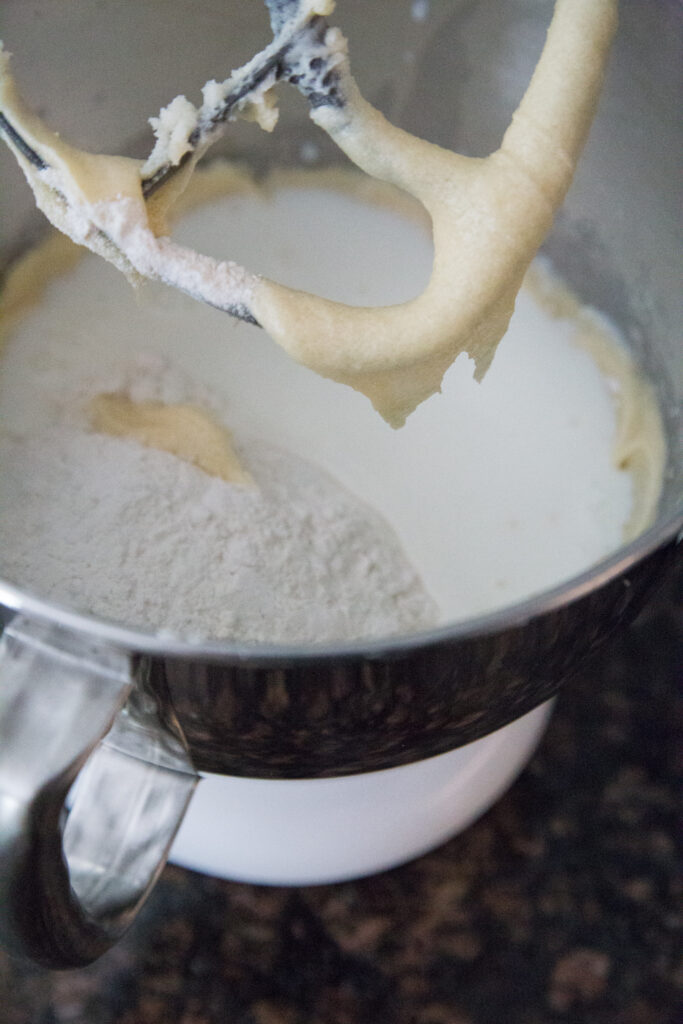 Repeat with the remaining buttermilk and flour. Blend until batter is smooth. 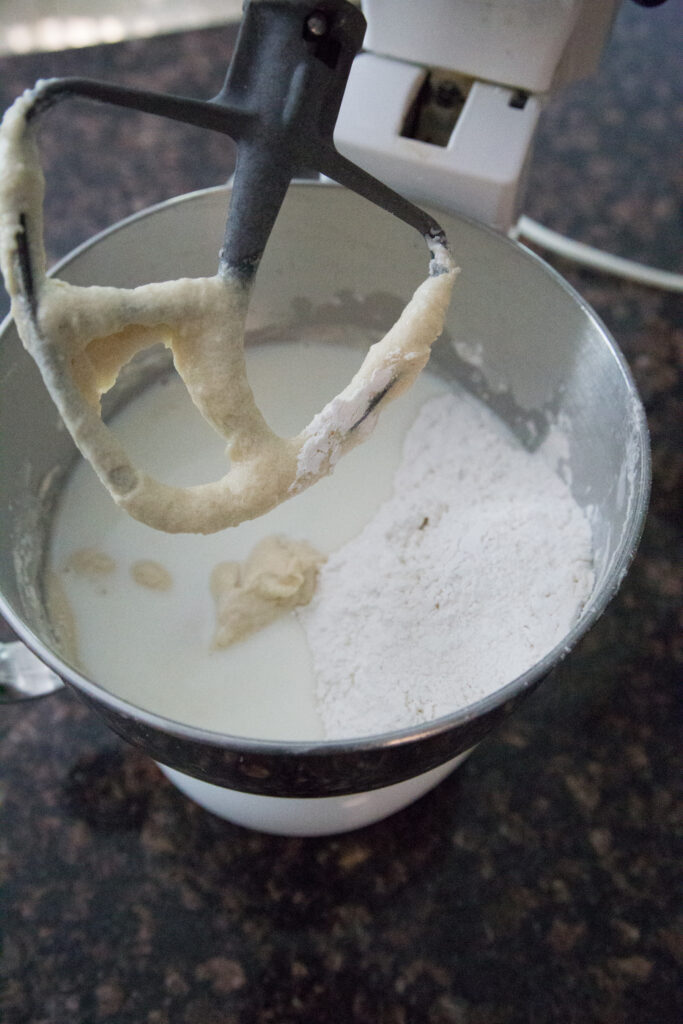 In a small mixing bowl, combine the sugar, brown sugar and cinnamon. 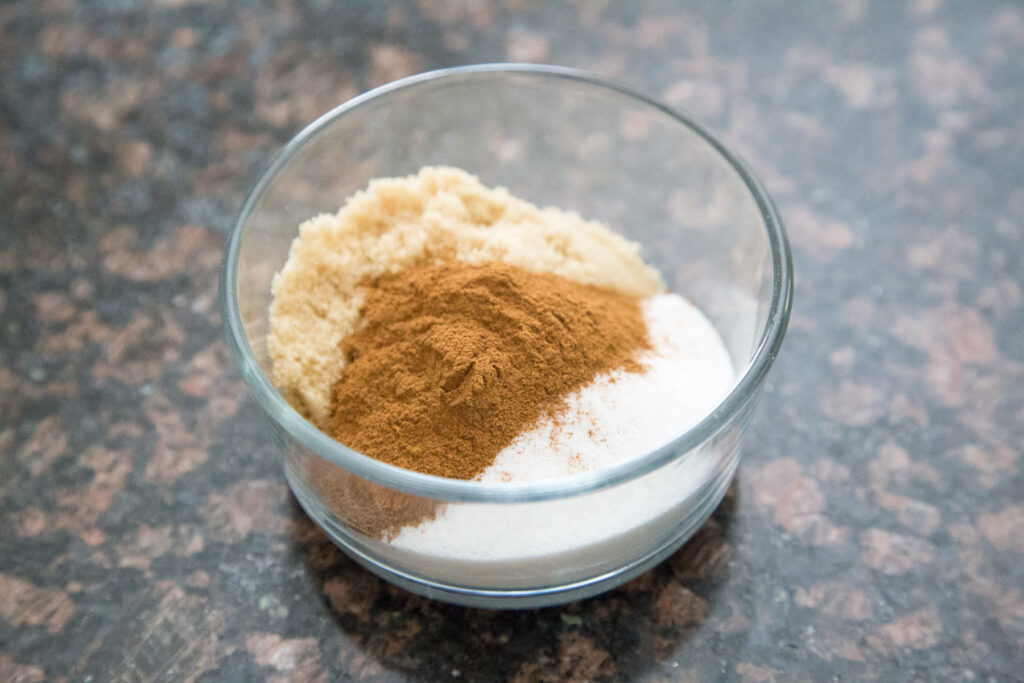 Pour quarter of the batter into each greased loaf pan. 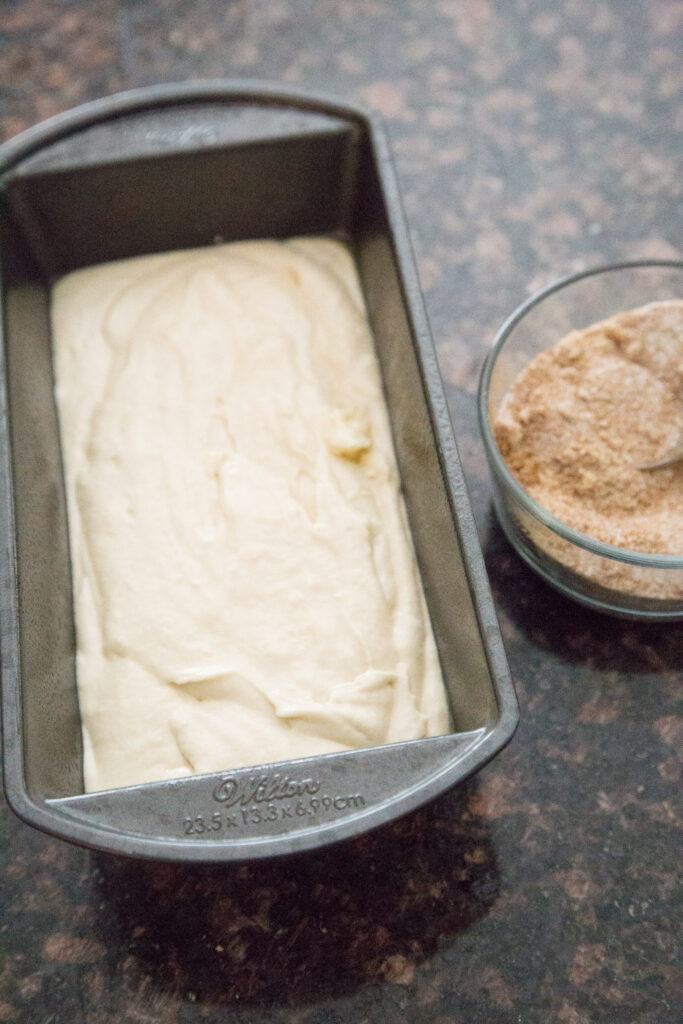 Sprinkle half of the cinnamon-sugar mixture over the batter. Shake the pan gently to flatten the batter, if needed. 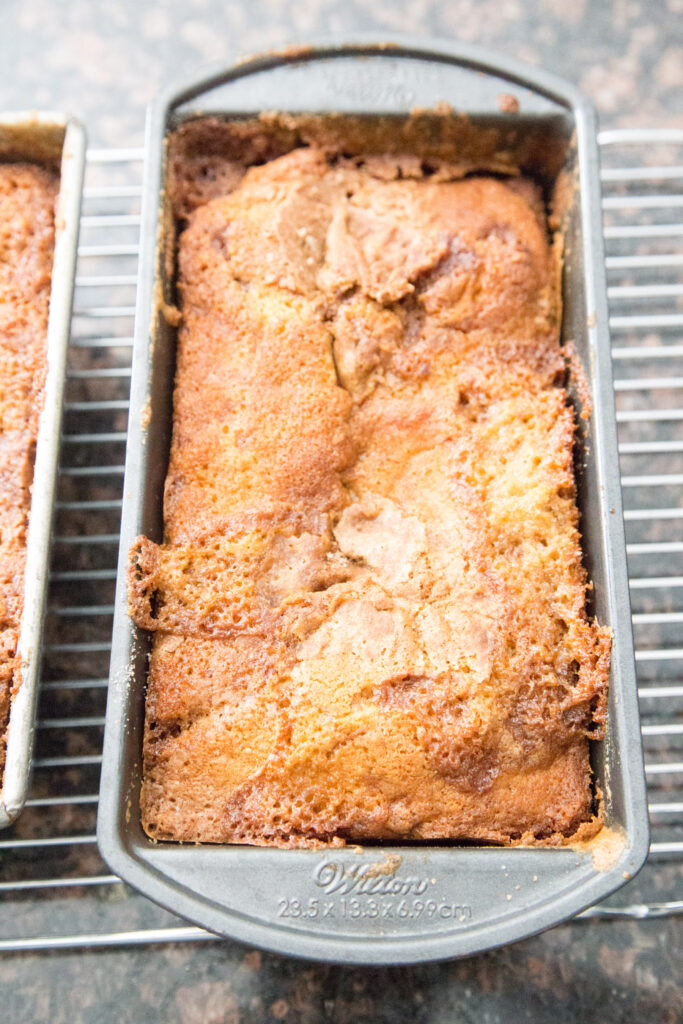 Bake and let cool before slicing. 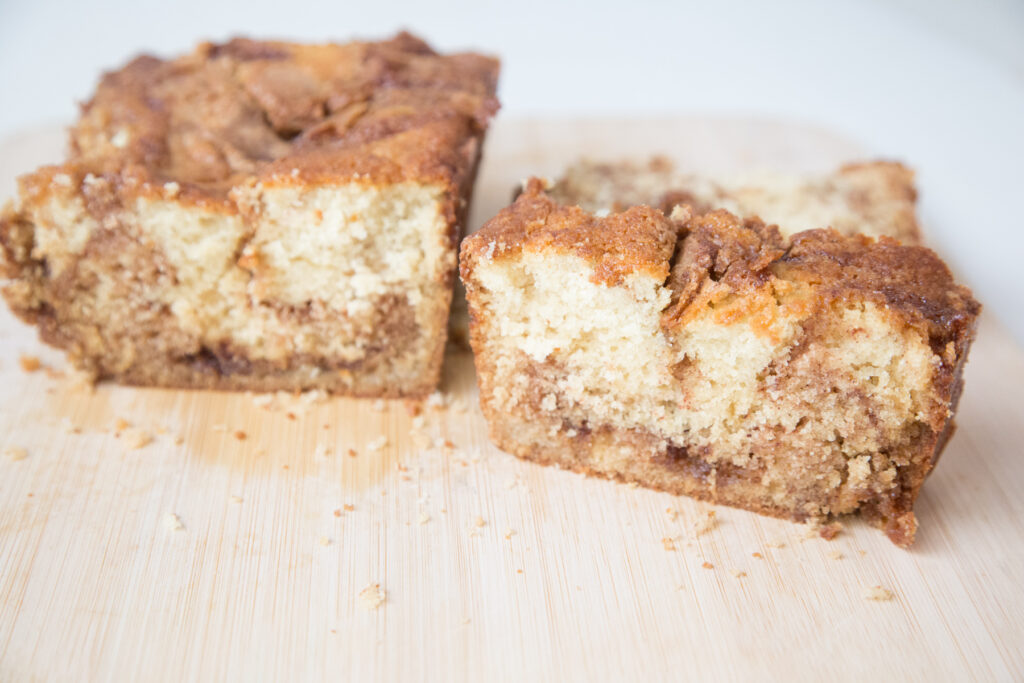 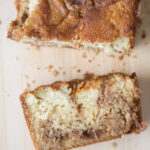 No kneading required! Mix up the batter and sprinkle in some cinnamon-sugar and the end result is this beautiful Amish Cinnamon Quick Bread!
Prep Time10 minutes
Cook Time50 minutes
Servings - 2 loaves 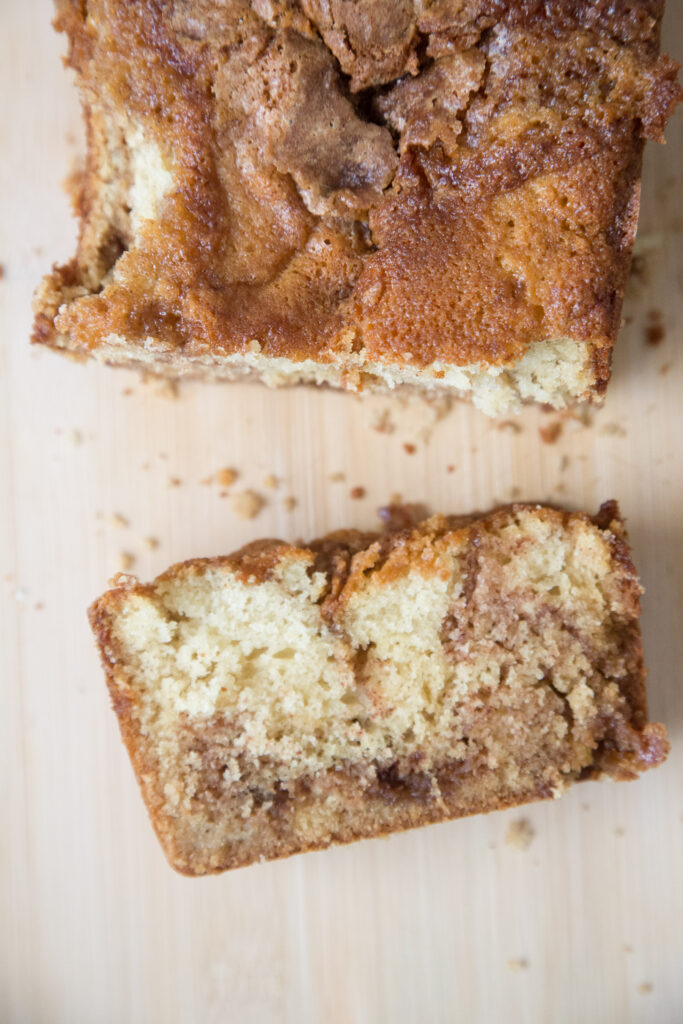