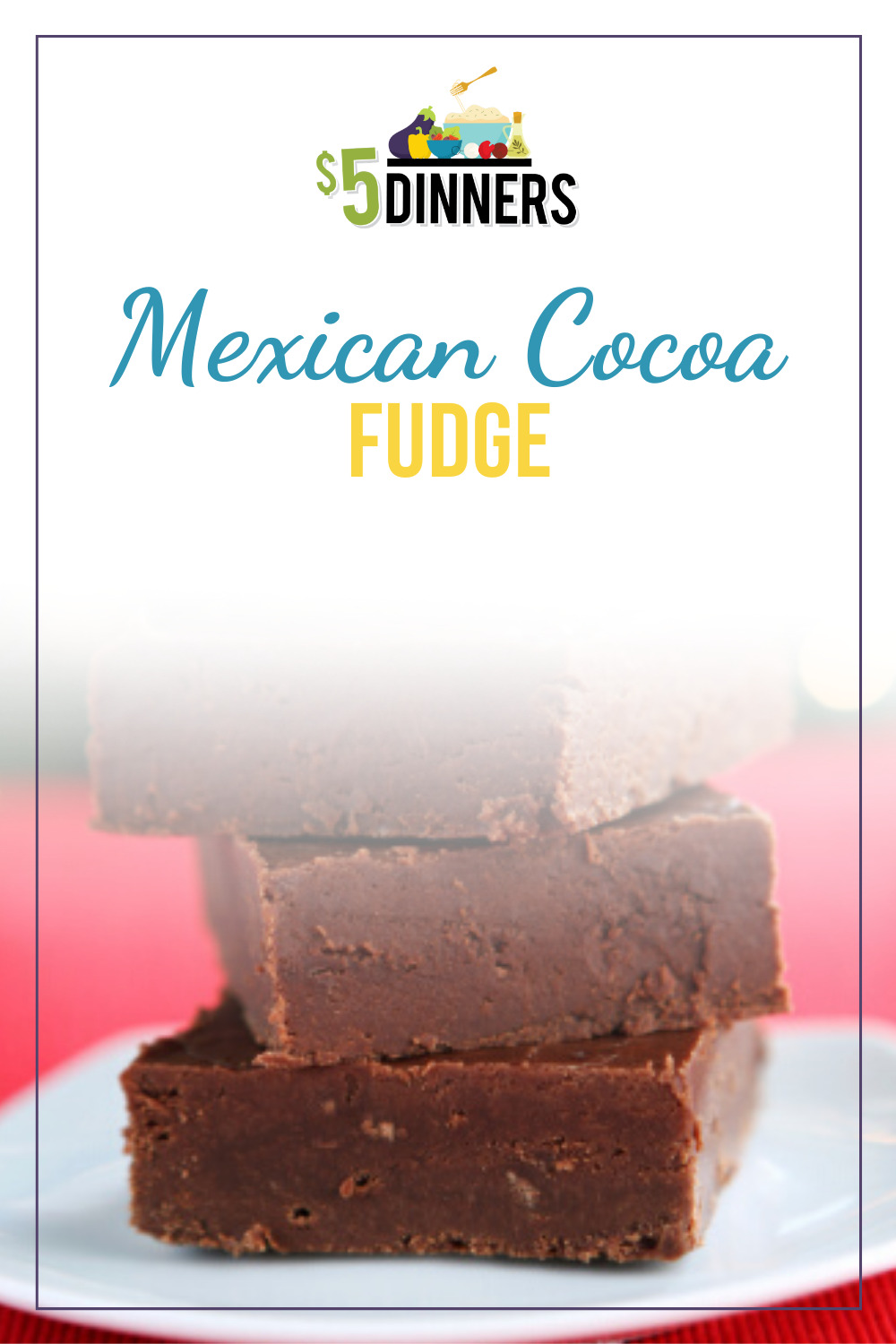 Have you ever had Mexican Cocoa? It is a delightful combination of dark chocolate and cinnamon with just a tiny bite to it from cayenne pepper. If you haven’t had it, you must try it when you have a chance. In the mean time you can enjoy this spicy cinnamon chocolate fudge recipe which has all the flavors of Mexican Hot Chocolate.

Depending on the sale prices, this fudge costs me between $5 – $6 to make. It makes 3 pounds, which I usually divide between 3 small tins. I add a gift tag to each tin and then give the fudge to our neighbors. If you pick up Christmas tins at the dollar store, you have an easy food gift for $3.00 each. 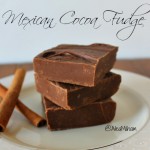 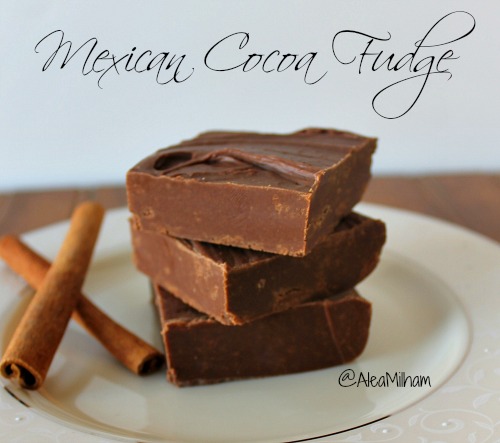